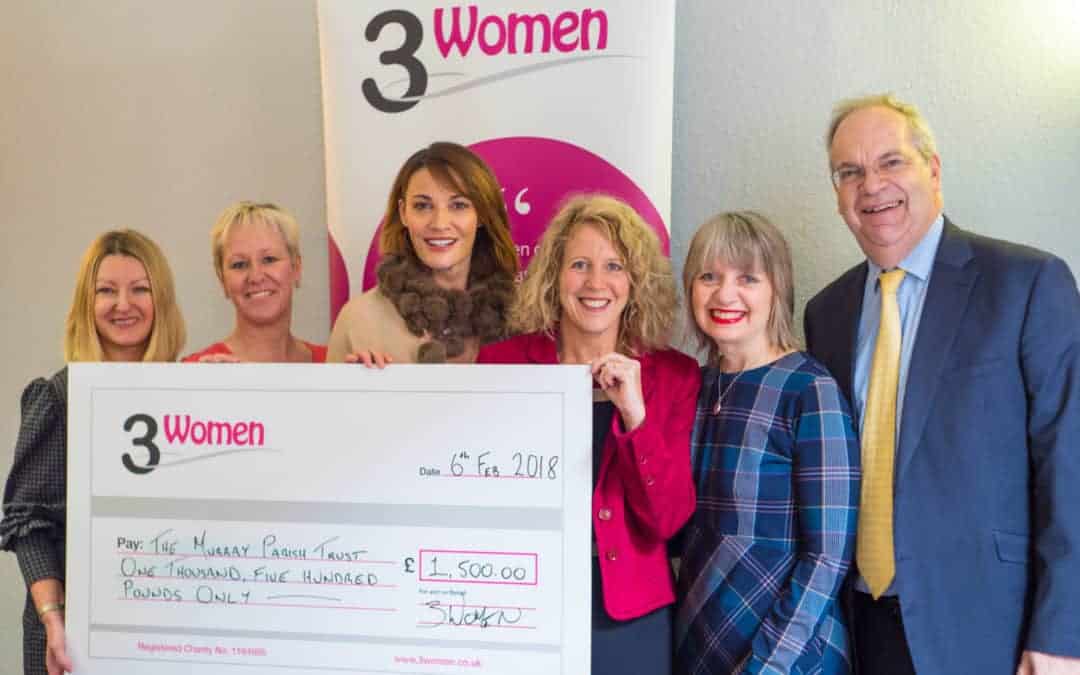 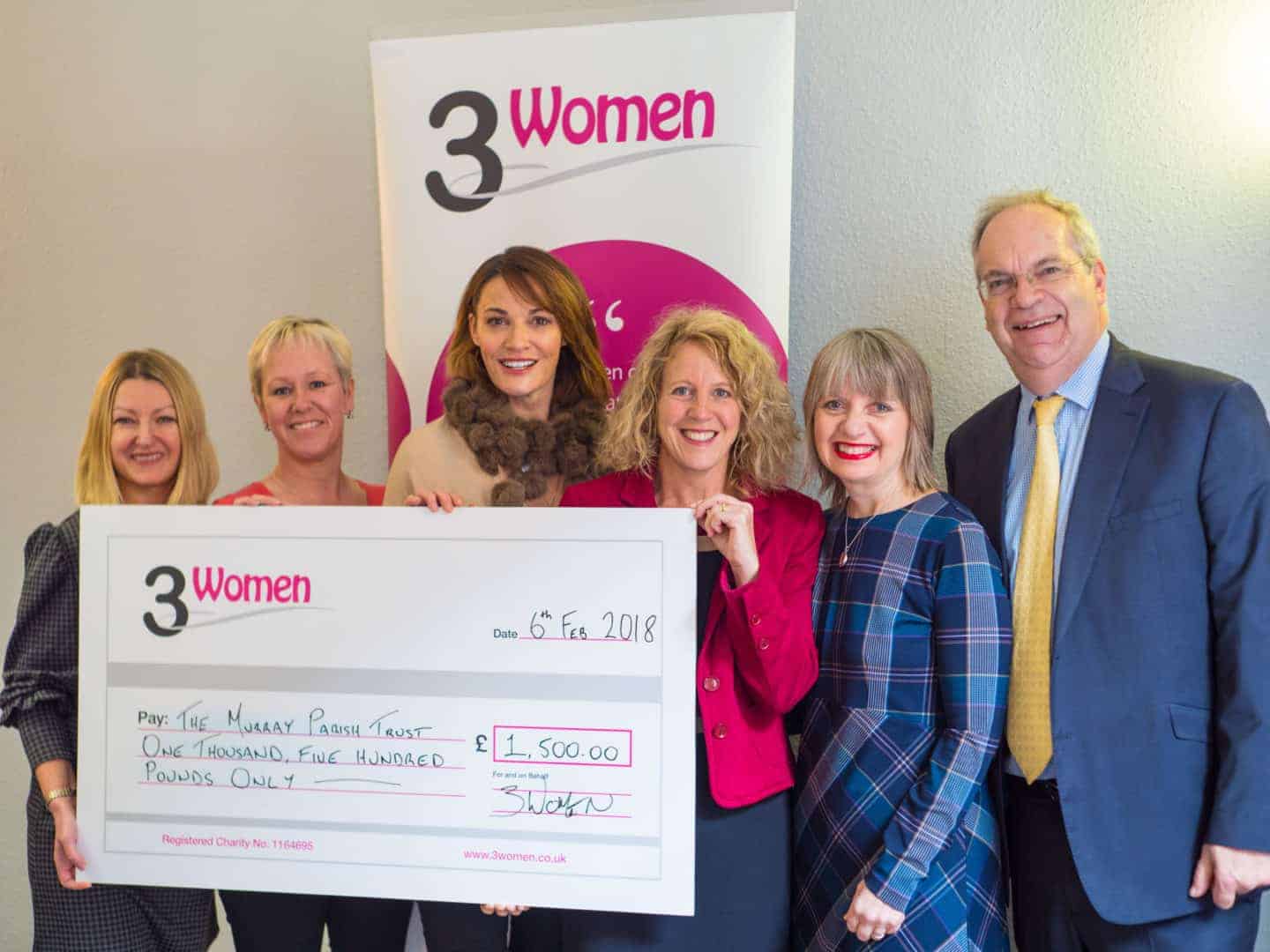 The Murray Parish Trust were delighted to receive a £1500 donation from 3Women, an organisation dedicated to raising funds for local and national charities, earlier this month.

On the 6th February the three women themselves, Michelle Beck, Liz Trevor and Fiona Whitehouse, presented a cheque to Sarah Parish (co-founder of the trust) alongside Samantha Robson (Head of Operations at TMPT) and Peter Taylor CEO of Paris Smith who sponsored the ‘Winter Sparkler’ networking event at The Cornerhouse in Winchester in November 2017.

The event was a wonderful way to ‘start your November with a sparkle’ and invited guests in glittery attire to spend the evening with like-minded women at the beginning of the festive season in 2017. Samantha Robson and Georgie Palmer from The Murray Parish Trust were in attendance and our Ambassador Shadi Ganjavian-Connor also gave a speech on her incredible fundraising efforts for the charity.

“We’re thrilled 3Women chose The Murray Parish Trust as their charity partner for this event, their final fundraiser, and we’re very appreciative of the monies raised.”

Huge thanks to all involved in making this a very special fundraiser, The money raised is going to our #2MillionSteps appeal and contributed to our first £1 million milestone that we reached at the beginning of this year. 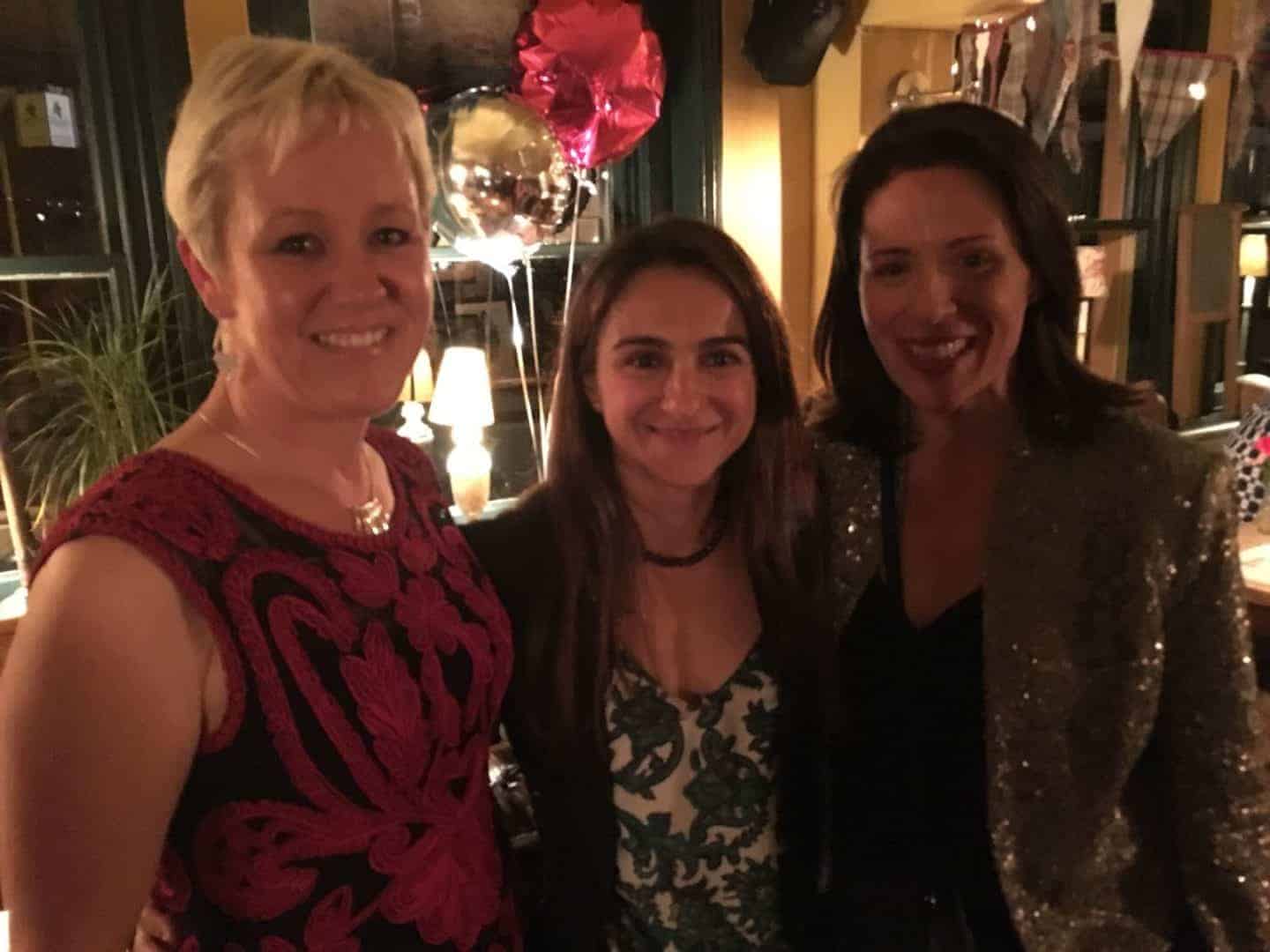 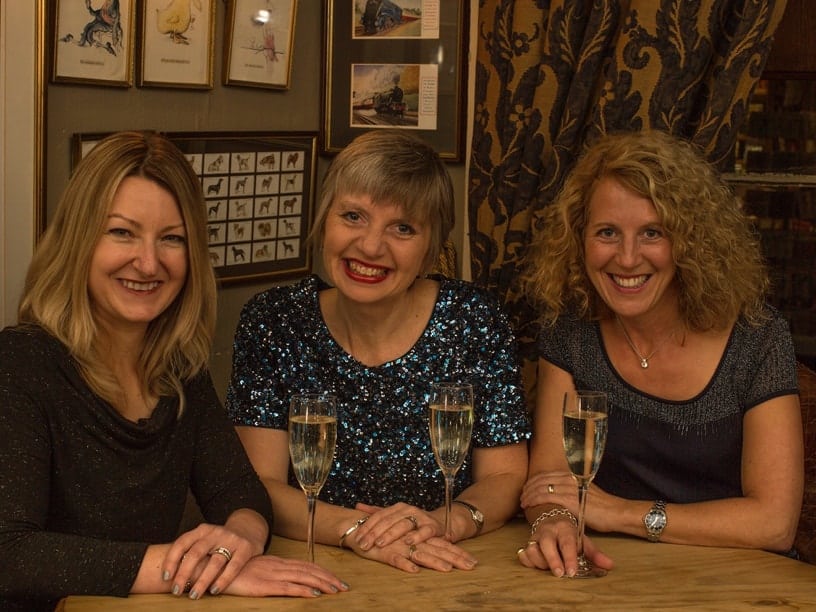