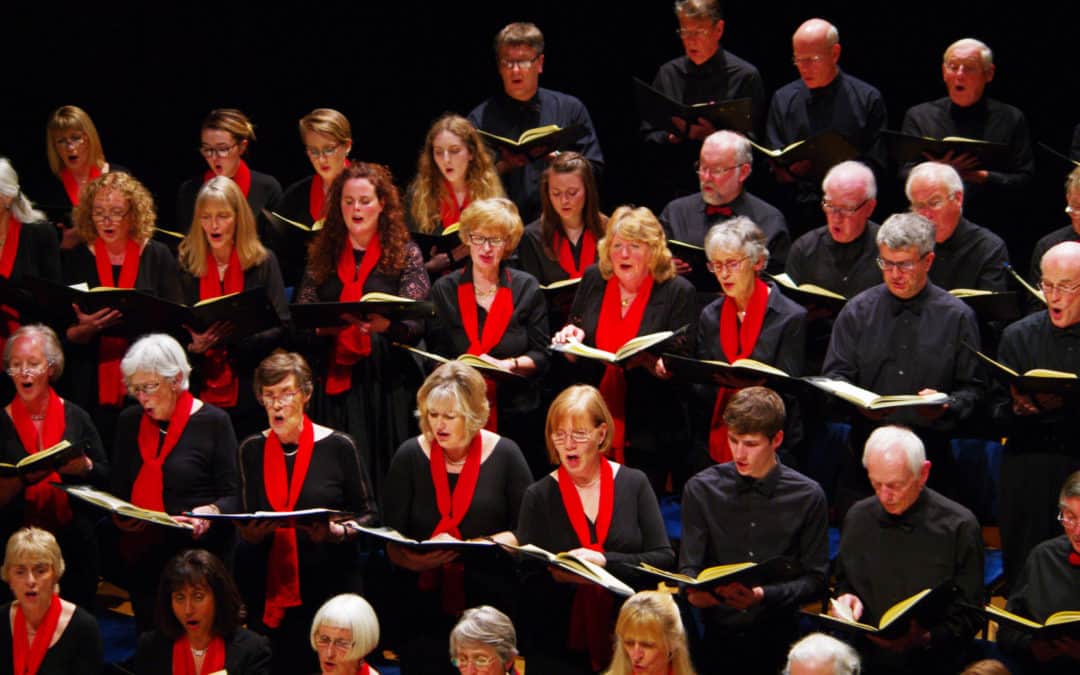 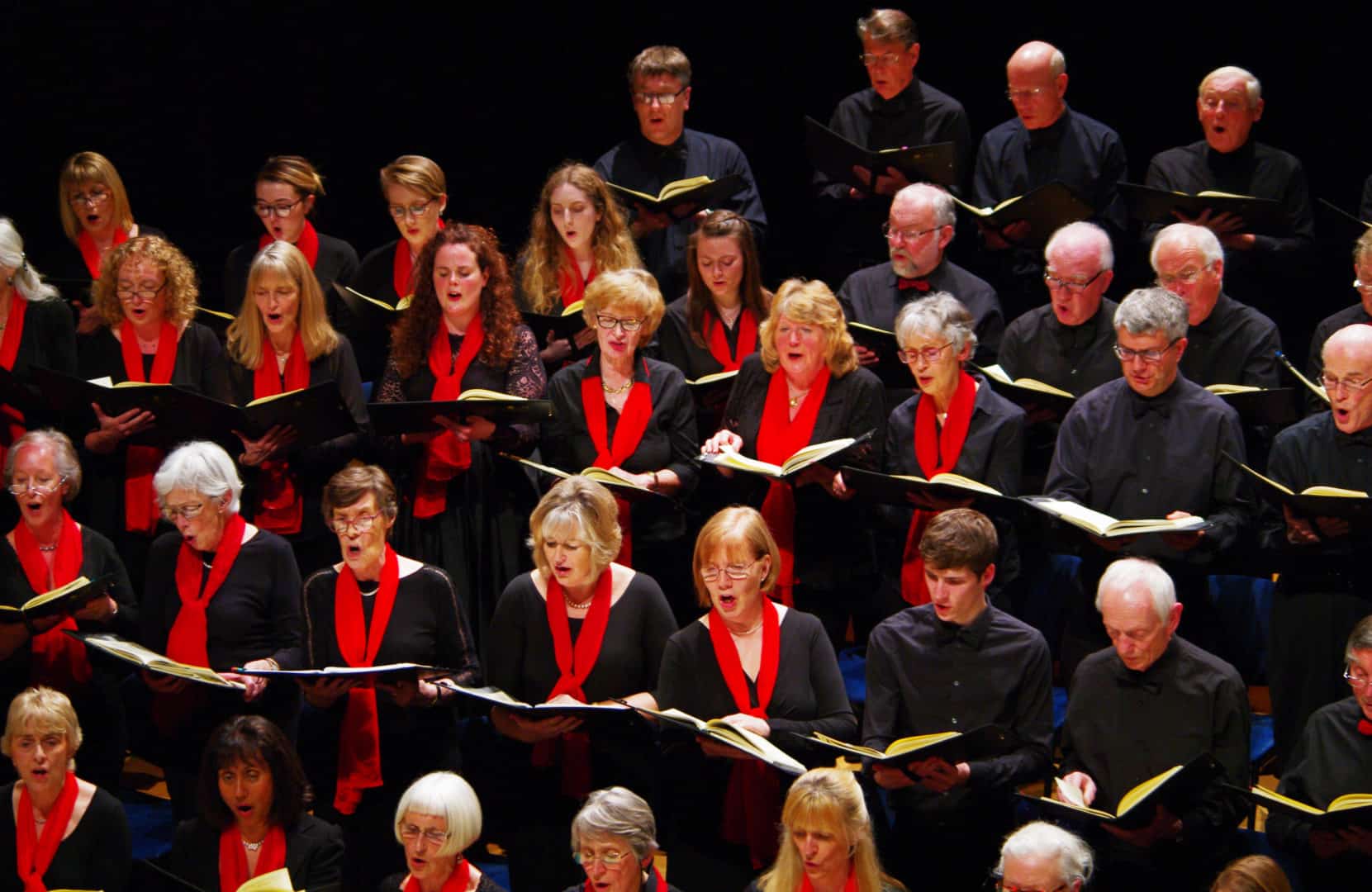 On Sunday the 2nd April, The Alresford Community Choir accompanied by The Hanover Band performed Handel’s ‘Messiah’ at St Swithuns School in Winchester.

The highly-reviewed concert truly wowed the audience claiming a lengthy standing ovation and has wowed us by raising over £3,000 for The Murray Parish Trust’s #2MillionSteps appeal!

“We want to make a difference to the lives of our local Alresford community and being part of The Murray Parish Trust #2MillionSteps Appeal, a nationwide campaign to raise £2 million in 2 years would give us the opportunity to help not only our local community but also make a difference to the lives of critically ill children across the whole of the South of England too.” – A.C.C.

“The performance of Alresford Community Choir matched that of the professional soloists and orchestra in all respects. This was a fresh and vital performance of which every member of the choir, and its director, should all be proud. The audience of 400 showed its appreciation with a well-deserved five-minute standing ovation. “– Geoff Buss, A.C.C. Publicity Officer

We would like to say a tremendous thank you to all members of the choir, The Hanover Band (including soloists Erica Eloff, Amy Williamson, William Wallace and Ed Hawkins) and everyone who attended this exceptional performance.

Joining several other Hampshire organisations and businesses the funds raised by the Alresford Community Choir will be doubled through the Barker-Mill Foundation and Daily Echo #MatchMyMoney campaign. 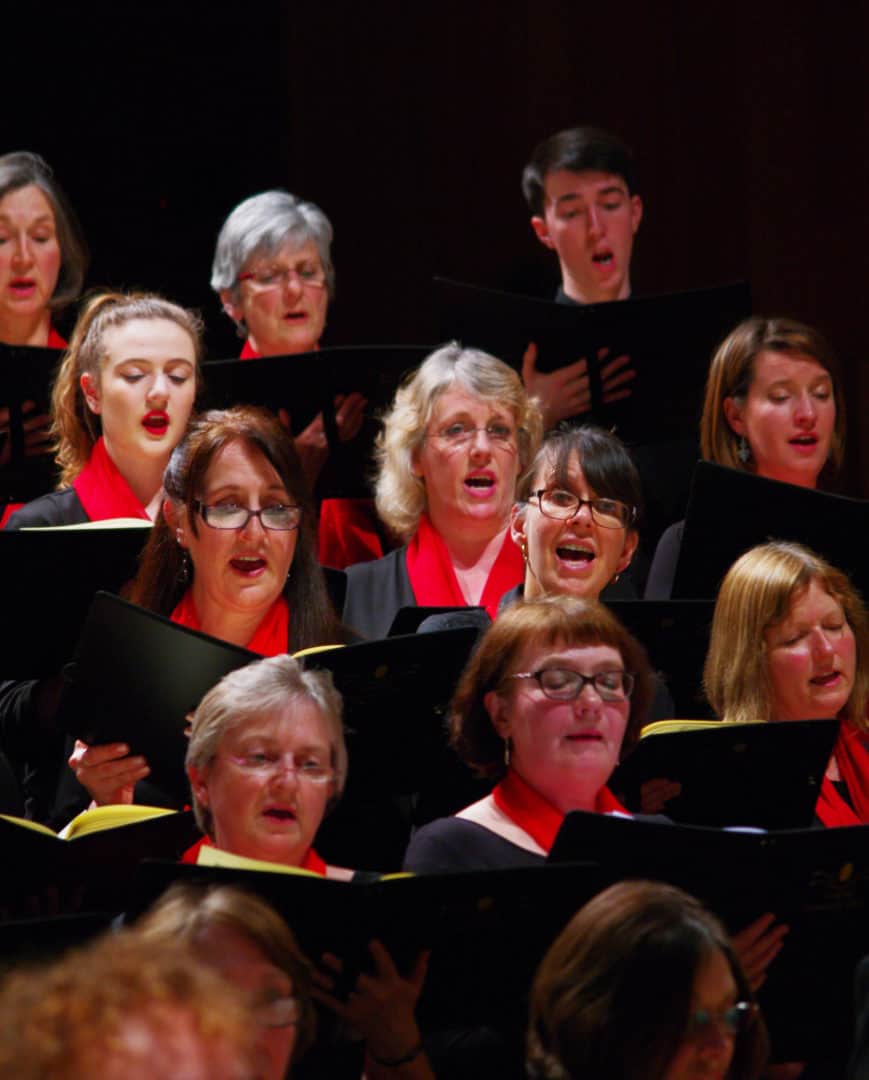 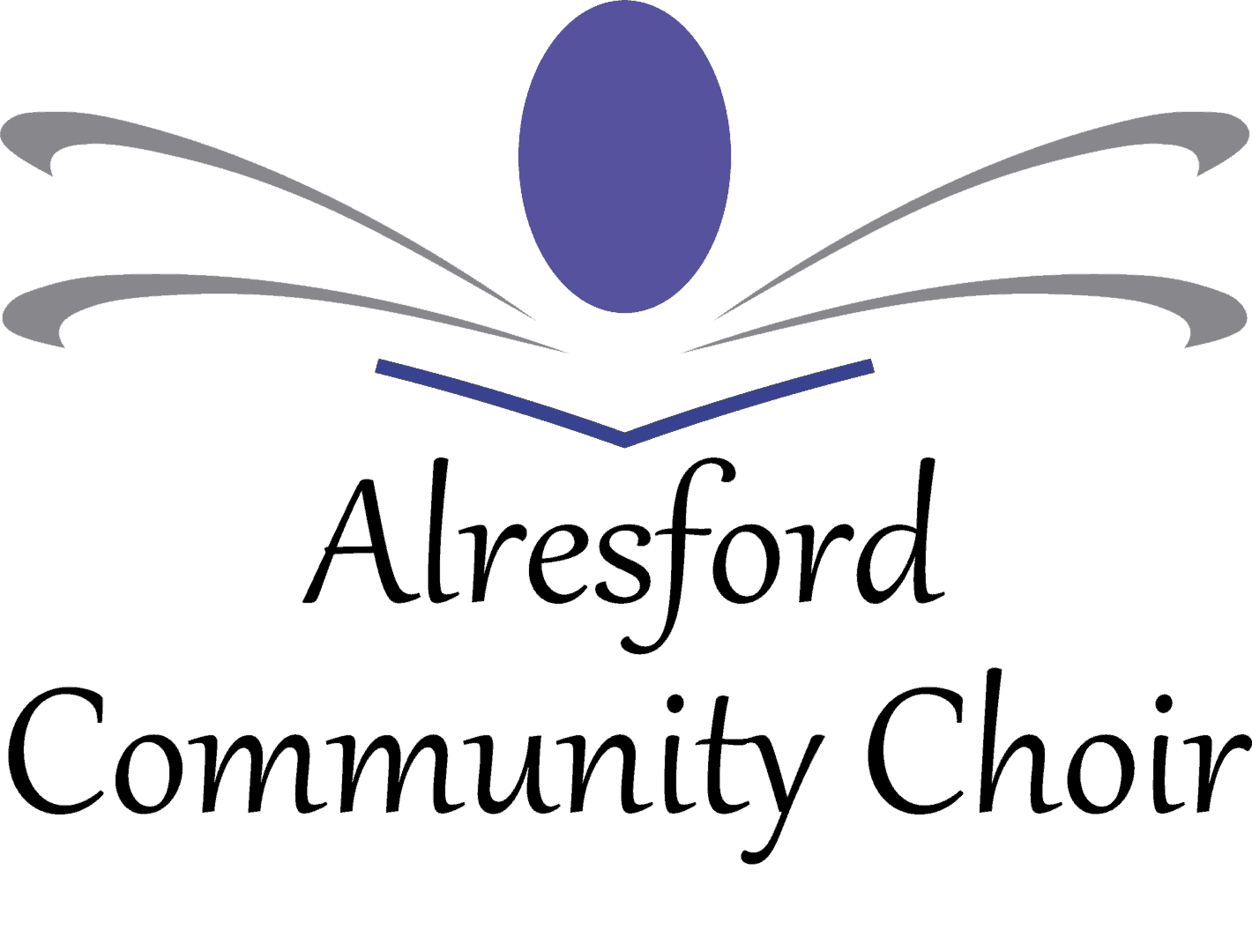