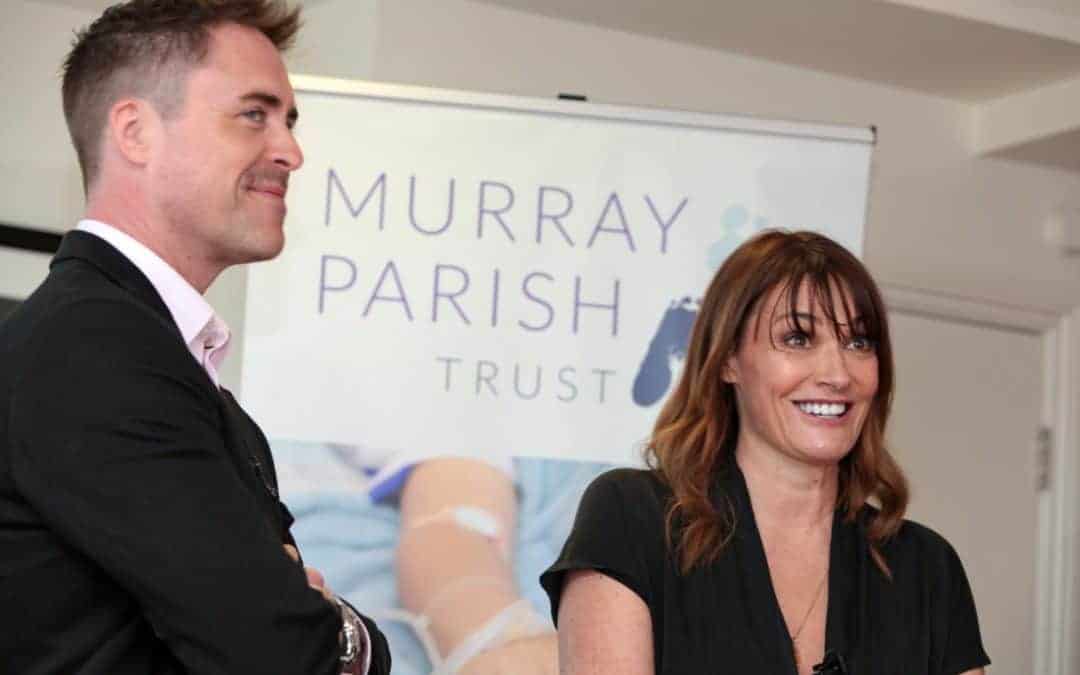 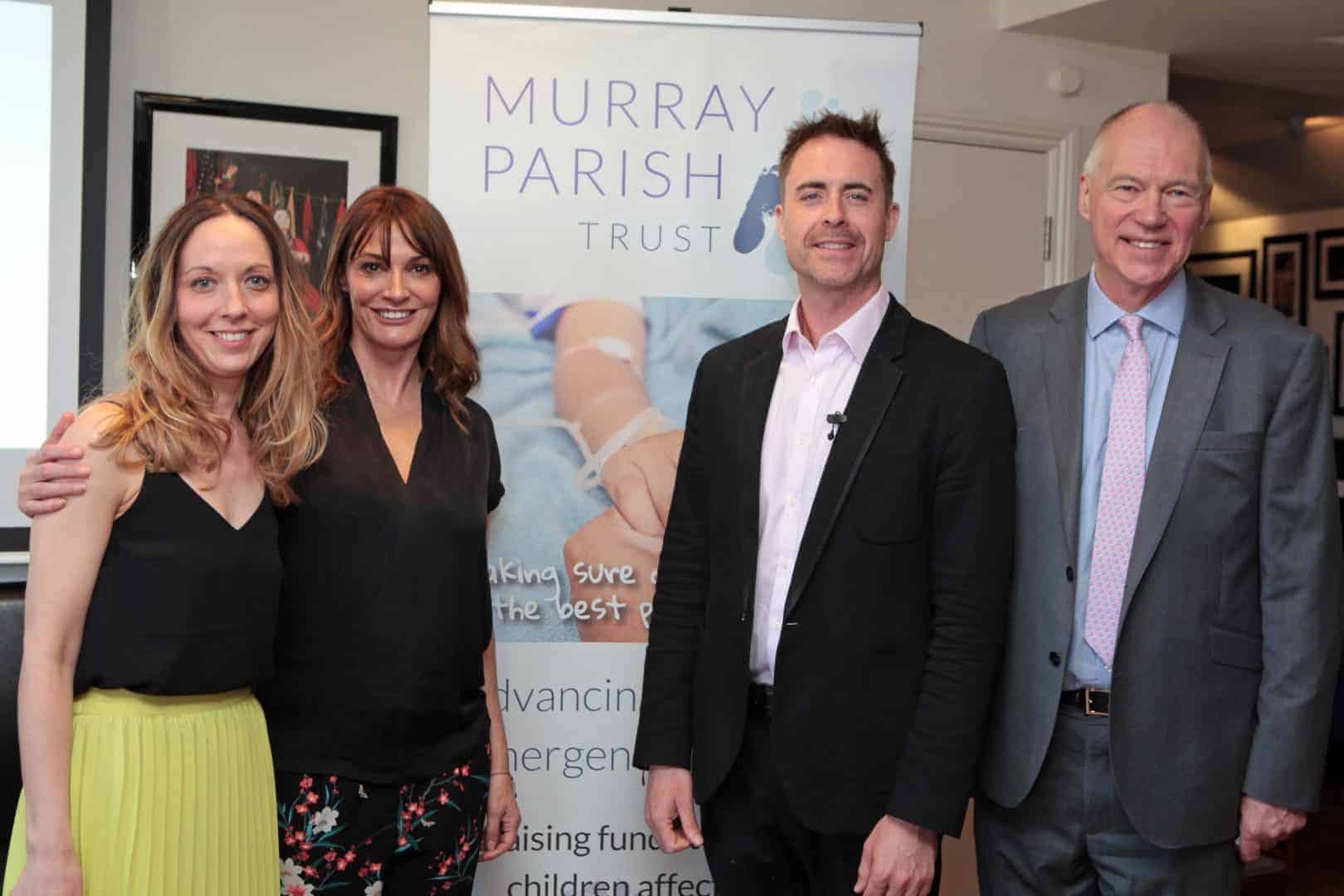 The state-of-the-art £5.1 million facility, which is expected to see more than 30,000 youngsters every year from across the south of England, will include an eight-bed observation area, 11 glass-fronted and sound proof cubicles and on-hand x-ray facilities.

To fund the project, we launched our #2MillionSteps appeal in June 2016 and partnered with Southampton Hospital Charity to raise £2 million. This will be matched by the government once the total is met and a further £1.1 million allocated by University Hospital Southampton NHS Foundation Trust.

The first phase of building work will see the creation of the new Emergency Department area in particular the acute assessment bays.

The announcement was made at an event held by Southampton Hospital Charity and The Murray Parish Trust at The Mayflower Theatre, where both organisations also informed supporters the fundraising total now stands at £1.1 million.

“It is great to reflect on the significance of this important milestone in the appeal and show all supporters that their commitment to the cause has helped to set the wheels in motion on the build,” – Sarah Parish

James Murray added “We now need to keep motivated and focused as we drive towards raising the final £900,000 and I really hope we can continue to see such passion from people nationwide as we look to meet this target as soon as we can.”

Dr Jason Barling, clinical director of Southampton Children’s Hospital, said: “We are all extremely grateful for the tireless work individuals, families, staff and businesses have put in to raise the money so far.

“It is fantastic to spend some time reflecting on such positive news and I am sure this will give everyone the boost we need for the final push.”

Jeneen, Head of Major Gifts at Southampton Hospital Charity added: “We wanted to take this opportunity to say thanks to everyone who has been involved with the project so far by sharing this exciting news.

“We are so proud and grateful for the support we’ve received for this appeal so far and are looking forward to making the final push to reach our £2 million target.”

You can get involved and help us reach our £2 million milestone in so many ways. Set up a fundraising event and GET INVOLVED

Take a step and DONATE NOW. 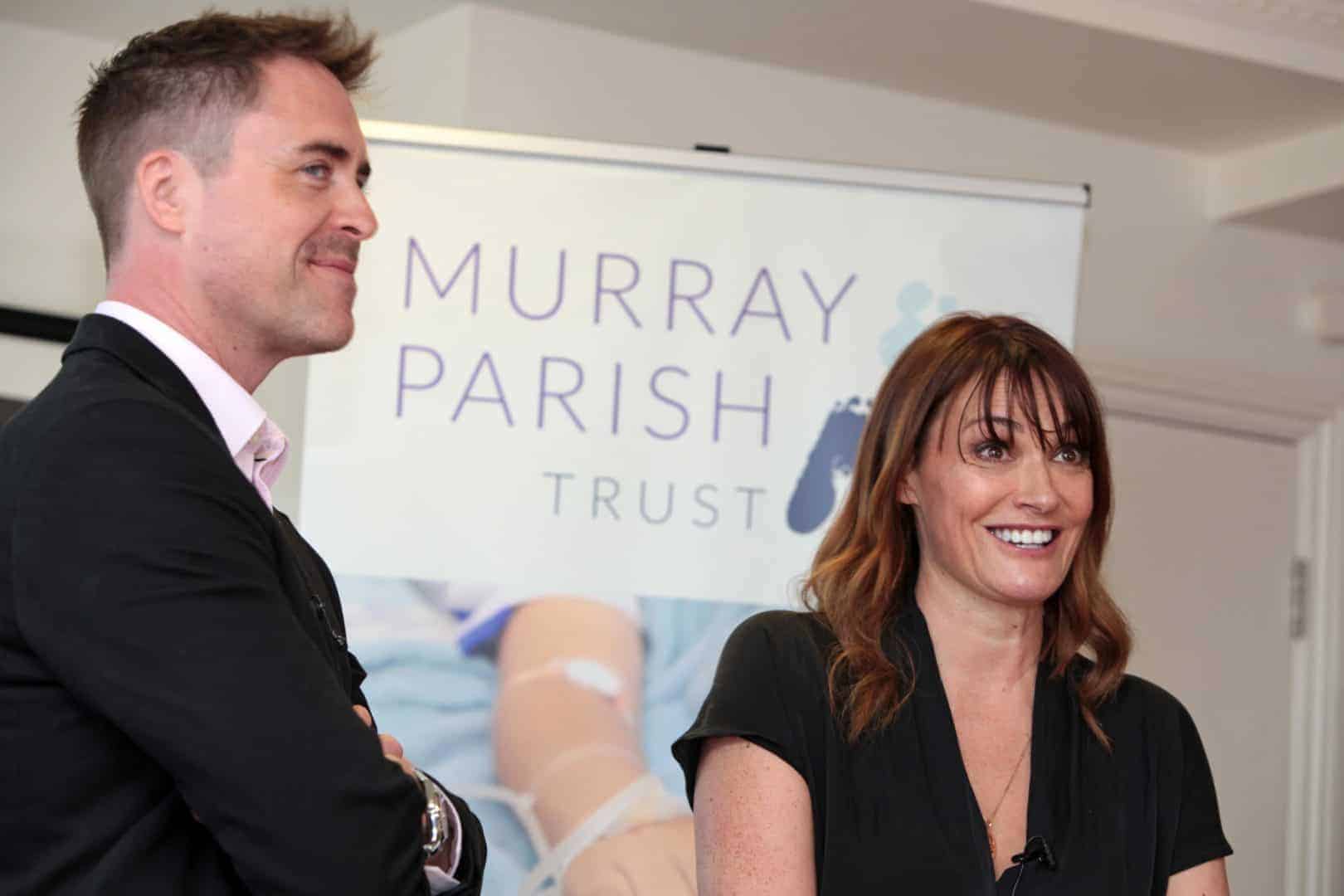 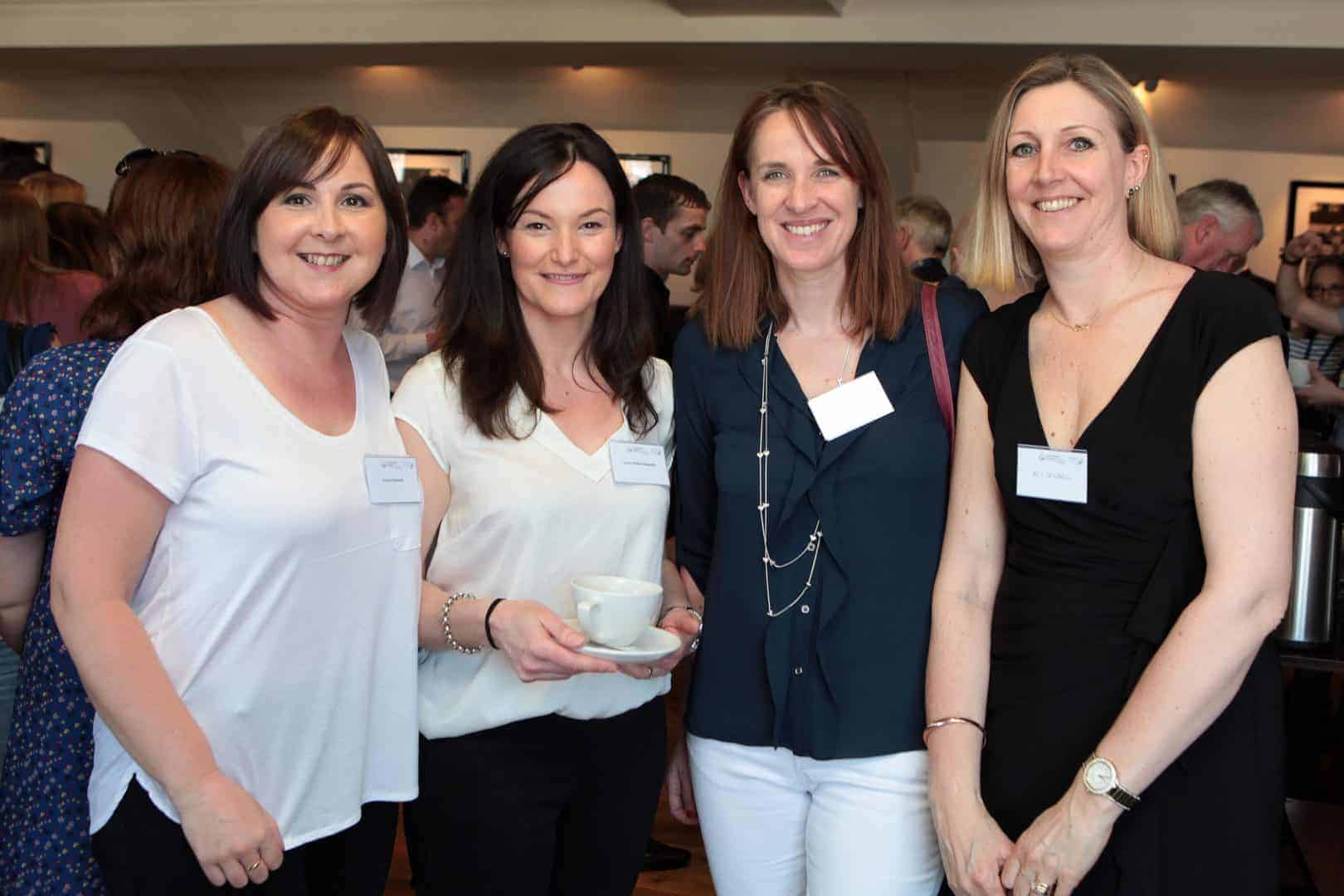 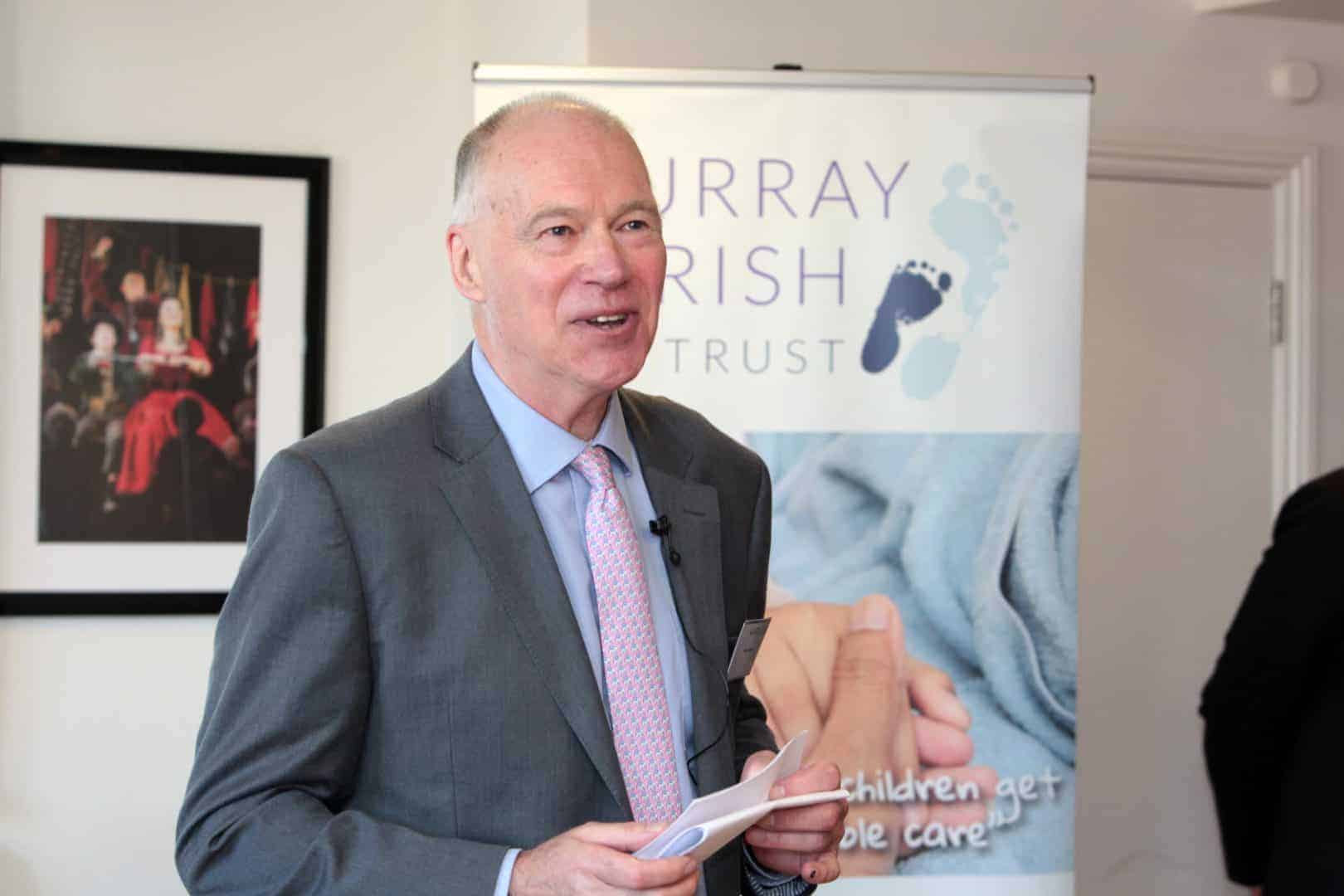 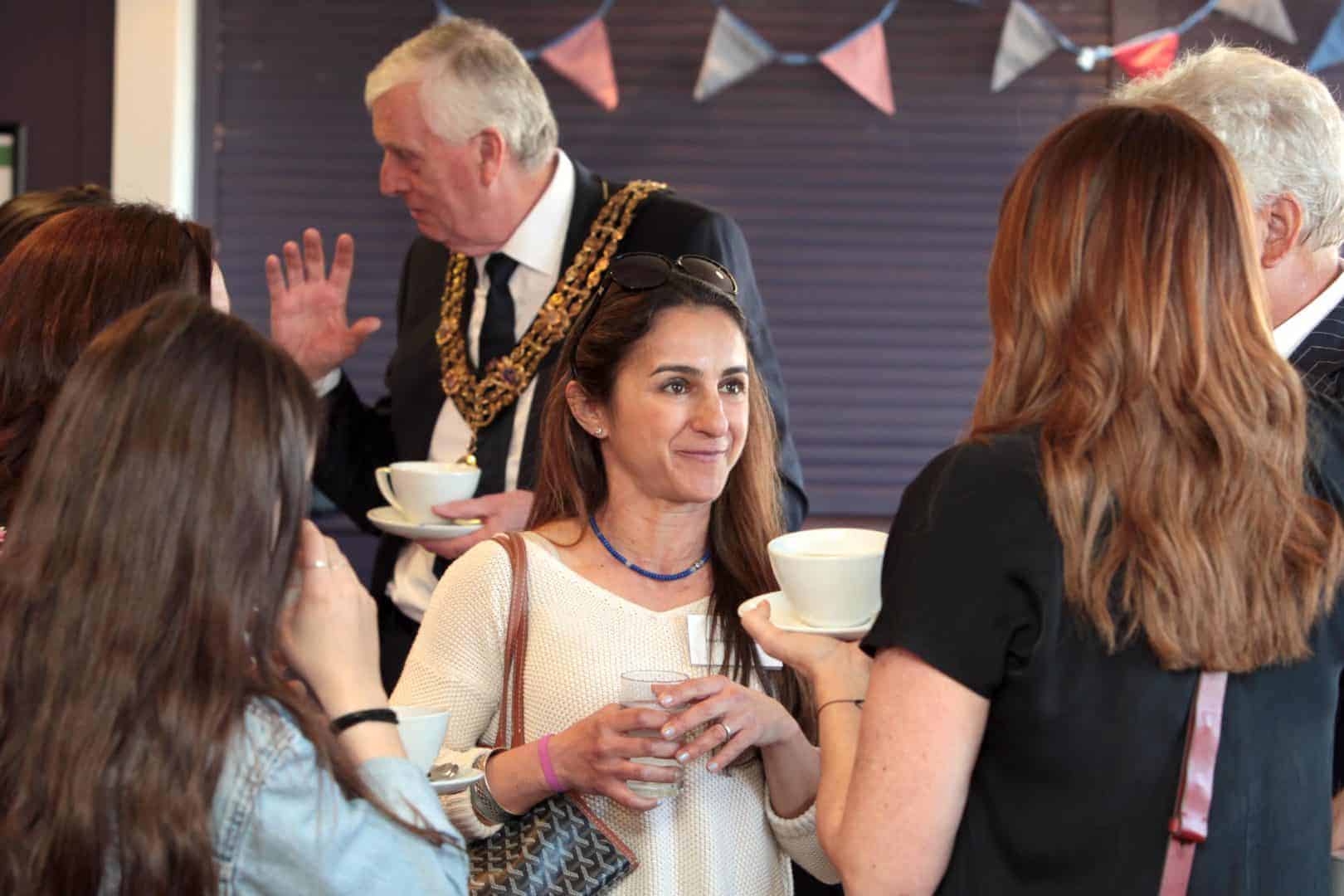 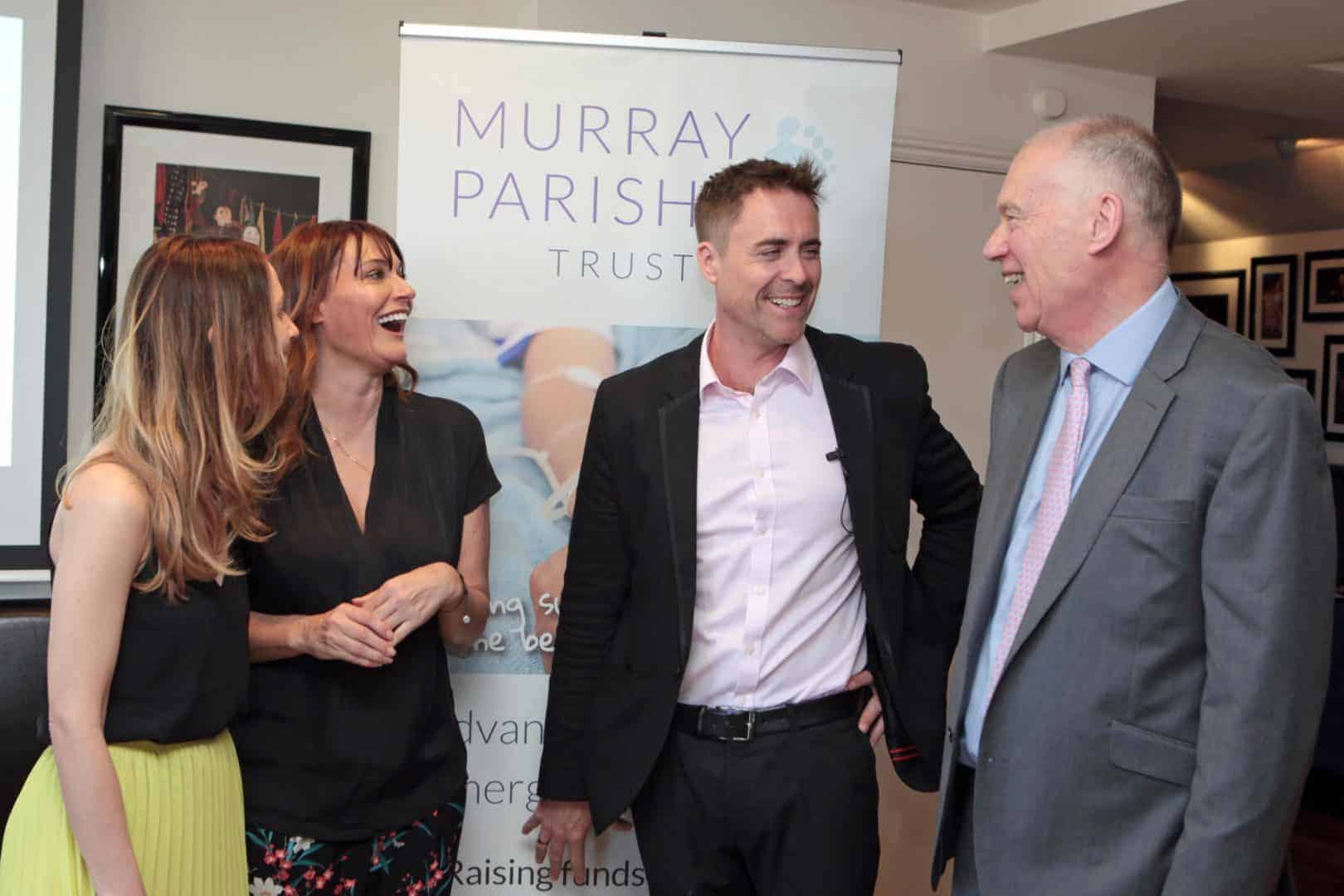 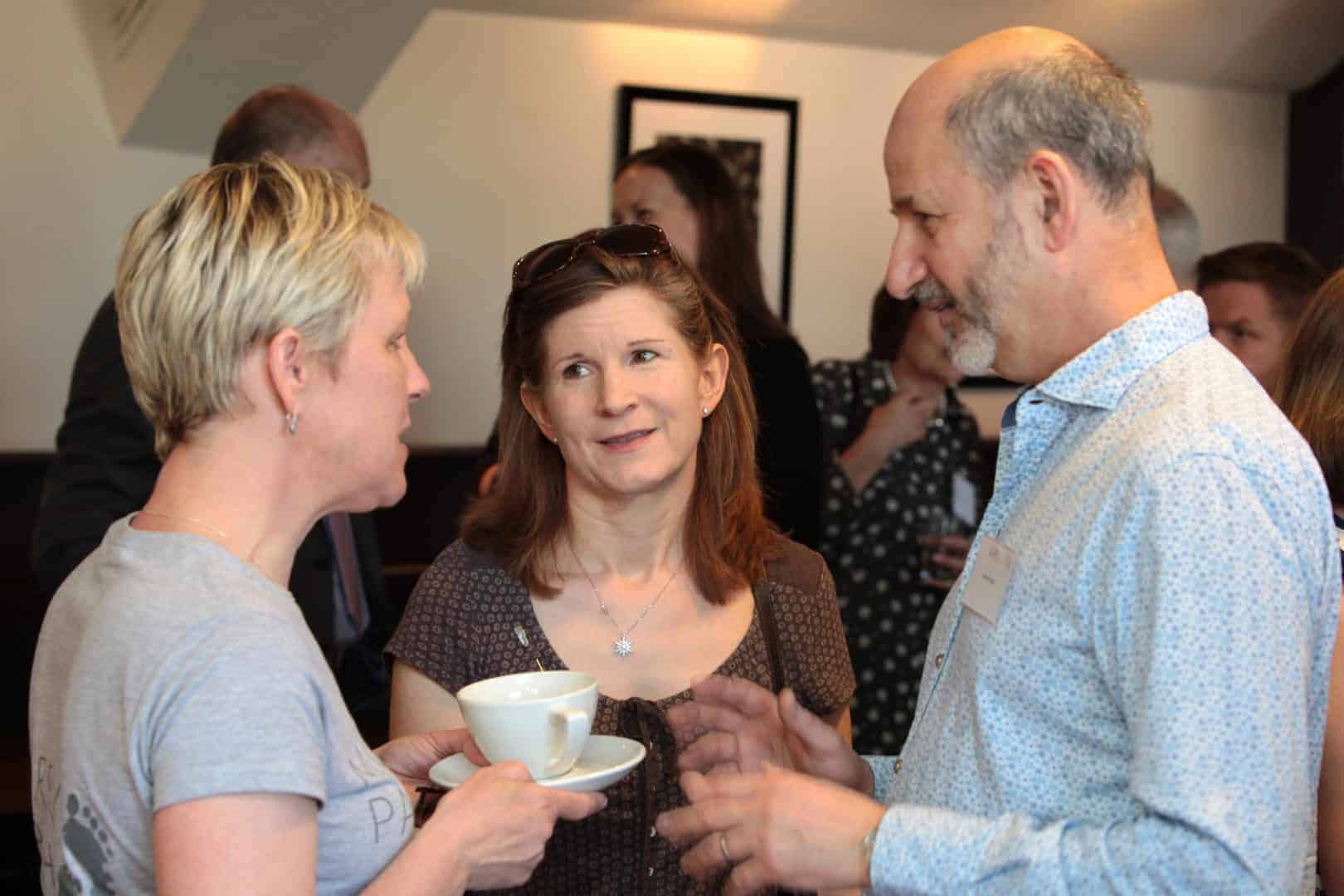