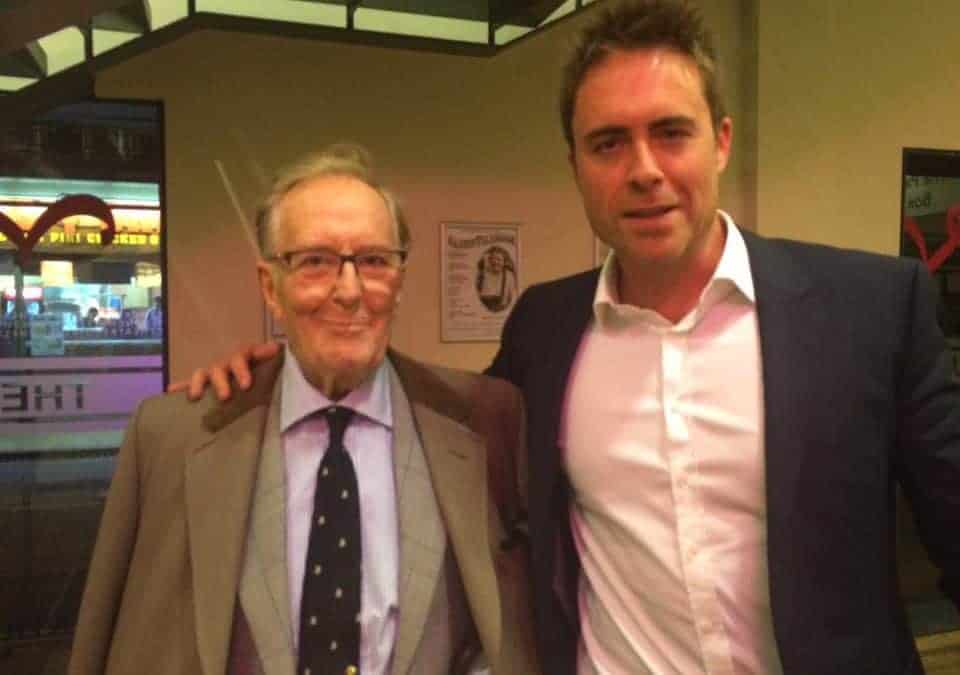 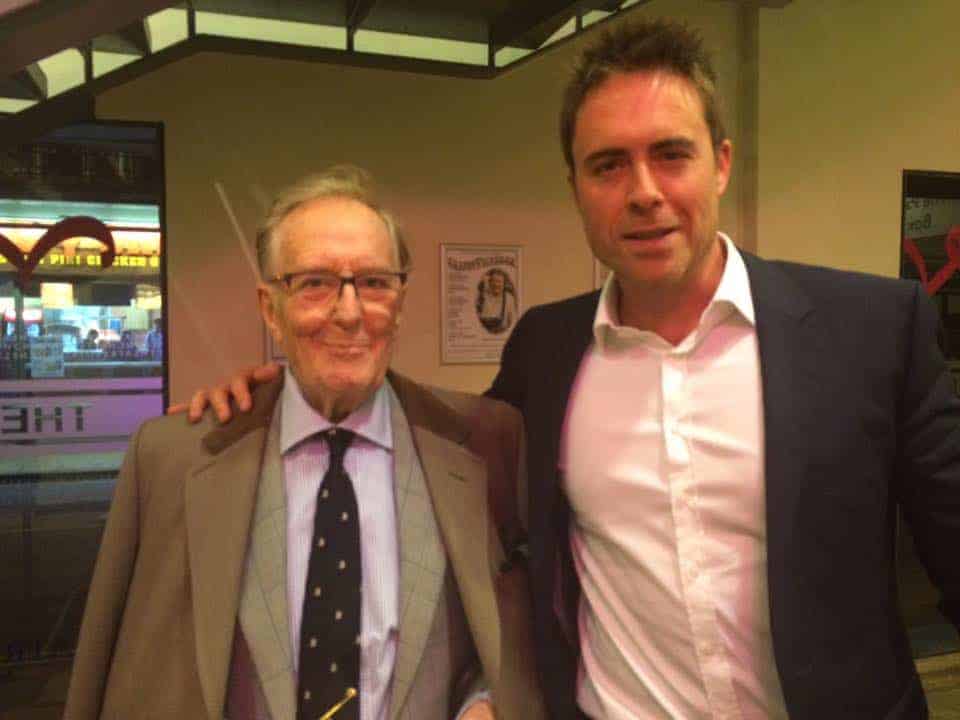 All of us at The Murray Parish Trust were extremely saddened to learn of the death of Robert Hardy in August this year. We were honoured that Robert chose to support our charity as a ‘noble cause’ through an insightful evening at the Theatre Royal, Winchester in 2016.
Robert Hardy took part in a live Q&A with James Murray (Actor, co-founder of the Trust) on ‘Churchill – The Wilderness Years’, a character he played on stage and screen many times throughout his incredible career.

“A great deal of the time I spent with Robert (‘I insist you call me Tim dear boy!’) was rehearsing our Churchill show. It was both a privilege and an education for Tim to share so much of himself with us at the Murray Parish Trust and he wholeheartedly championed us to the very end.
We cannot thank him enough for his time, talent, wisdom and support, but above all his love and laughter. Xx” – James Murray

Our thoughts and prayers go to friends & family as well as his huge number of fans across the world.