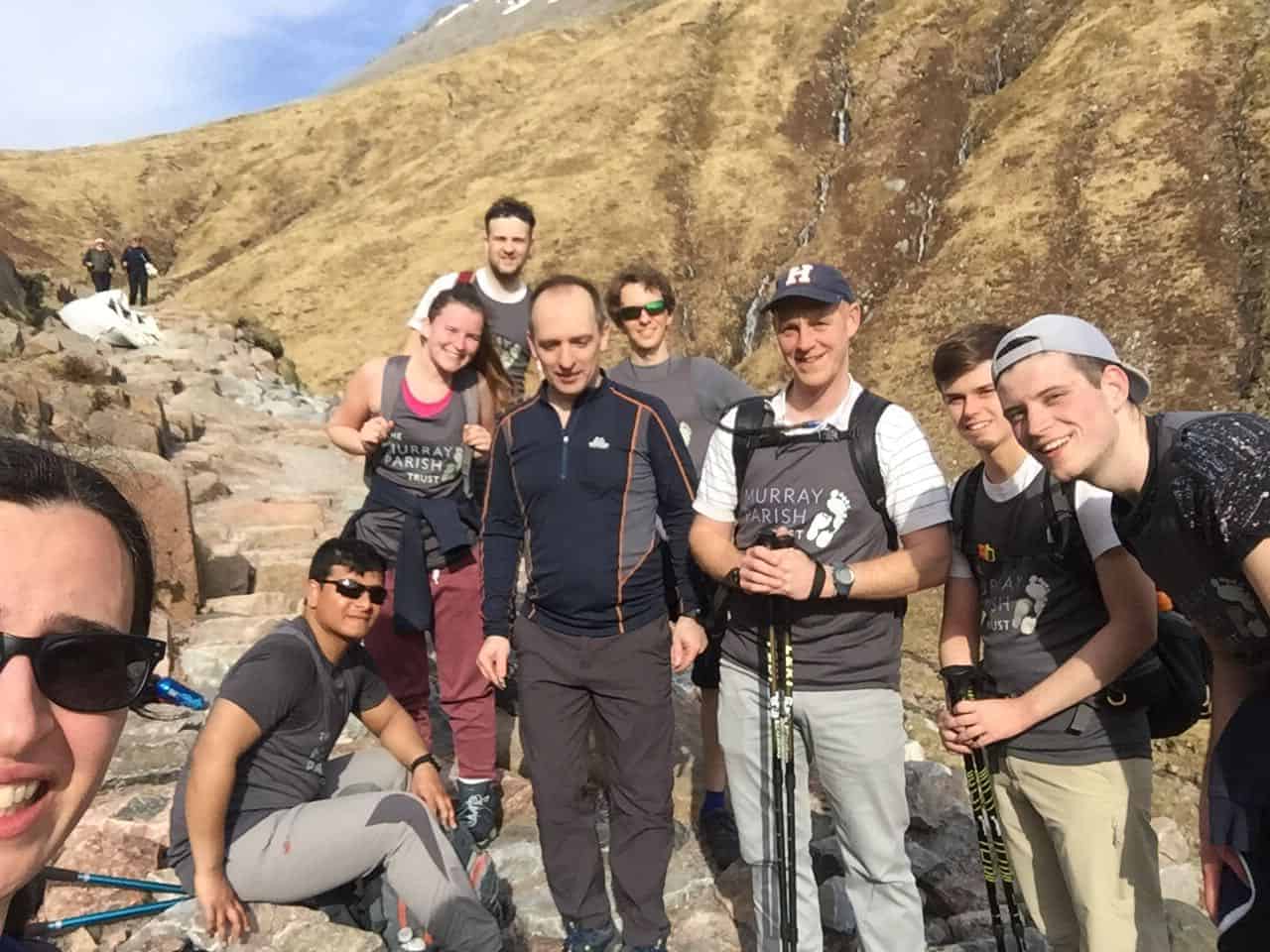 Huge Congratulations to the team at HWB Accountants who completed the gruelling Three Peaks Challenge and still made it to work on the Monday morning! What an achievement!

A 15-strong group from the Southampton-based practice took on the gruelling challenge, which sees climbers attempt to scale the highest peaks of Scotland, England and Wales within 24 hours – a total ascent of 3,064 metres (10,052ft).

Accountants and tax advisers from Southampton-based HWB completed the challenge over a weekend, with four people acting as drivers to transport the 11 climbers between Ben Nevis, Scafell Pike and Snowdon – a driving distance of 462 miles.

The team’s efforts raised almost £4,000 in sponsorship which will go towards our #2MillionSteps after HWB chose The Murray Parish Trust as their Charity of the Year.

Henry Shutler, 36, Personal Tax Adviser, who reached the summit of all three peaks, said: “We had all been preparing for the challenge for several months by going to the gym and long walks on the Downs of Hampshire, but nothing could quite prepare us for this!

“It was exhausting to say the least and the challenge really did test our fitness levels to the max as the only rest we got was sleeping in the minibus between each mountain. However, we were constantly motivated by the fact that we were raising money for a very worthwhile cause that will help hundreds of families across the South.

“Ben Nevis was a particular highlight for the team. It was so tiring and took us about six hours to get up and down it, but the views across the landscape were stunning. For the last hour there was no-one else up the mountain other than the HWB team and that made it even more special.

“From arriving at the HWB office to start the challenge at 3am on the Saturday, some of us didn’t arrive back until 2.30am on the Monday. I was back in the office at 8.30am on the Monday. Even though I was exhausted, I think myself and the whole HWB team felt very proud to have achieved this. It was an adventure we are not going to forget in a hurry!”

The entire challenge took 28 hours to complete, with three of the team making it to the final finish line as they reached the top of Snowdon in Wales on the Sunday evening.

The Three Peaks Challenge is one of a series of fundraisers organised by HWB throughout 2018, raising a total of £5,000 so far, with more events planned later in the year.

Michaela Johns, a Director at HWB, who was a driver during the challenge, said: “I’m extremely proud of the whole HWB team for rallying round and raising this significant sum for the Murray Parish Trust. Many of us are parents, so we wanted to support a new hospital unit that will make a real difference to families across the region.

“We have more fundraisers planned for later in the year and hope to raise as much money as we can for this worthy cause.” 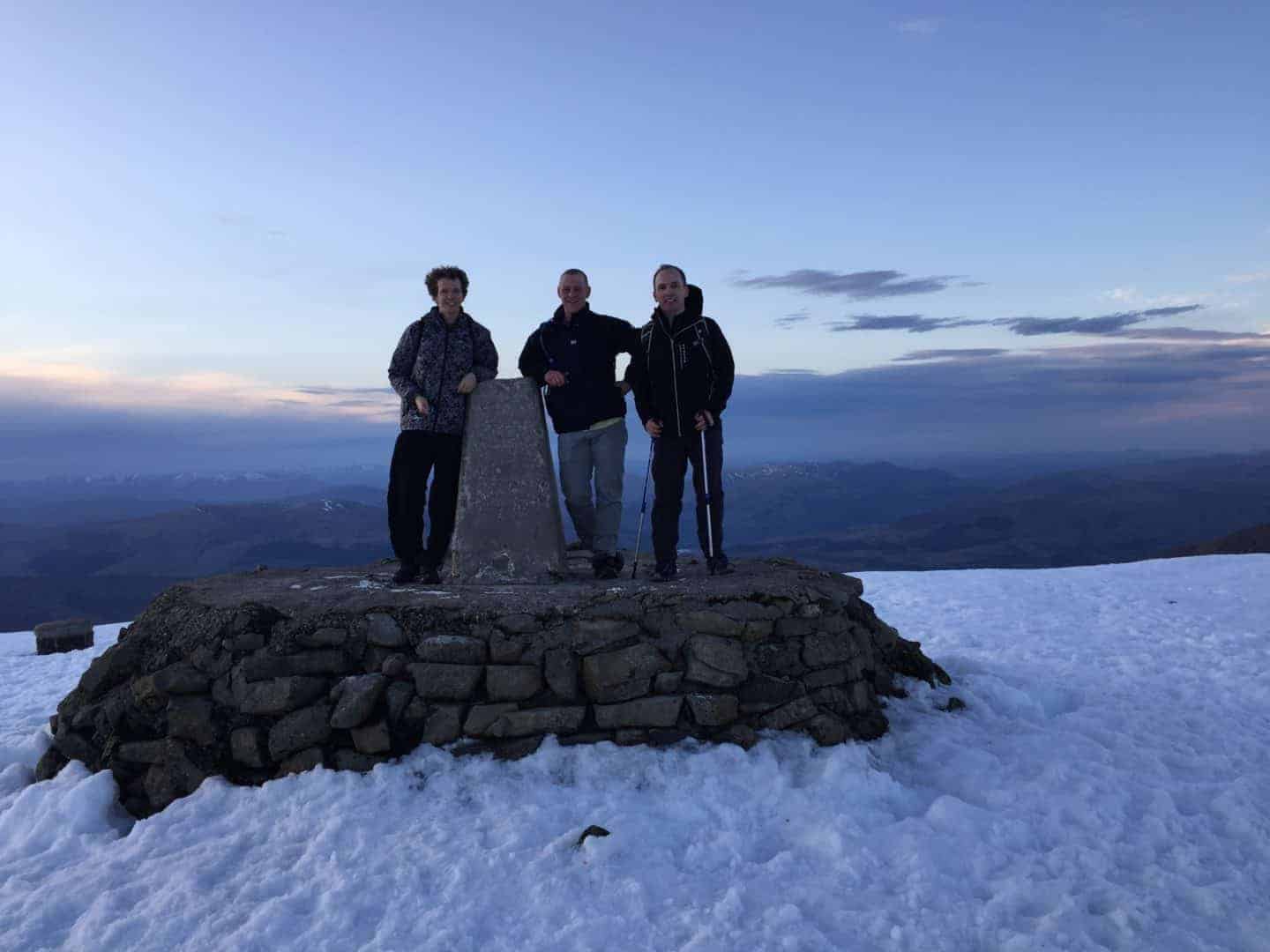