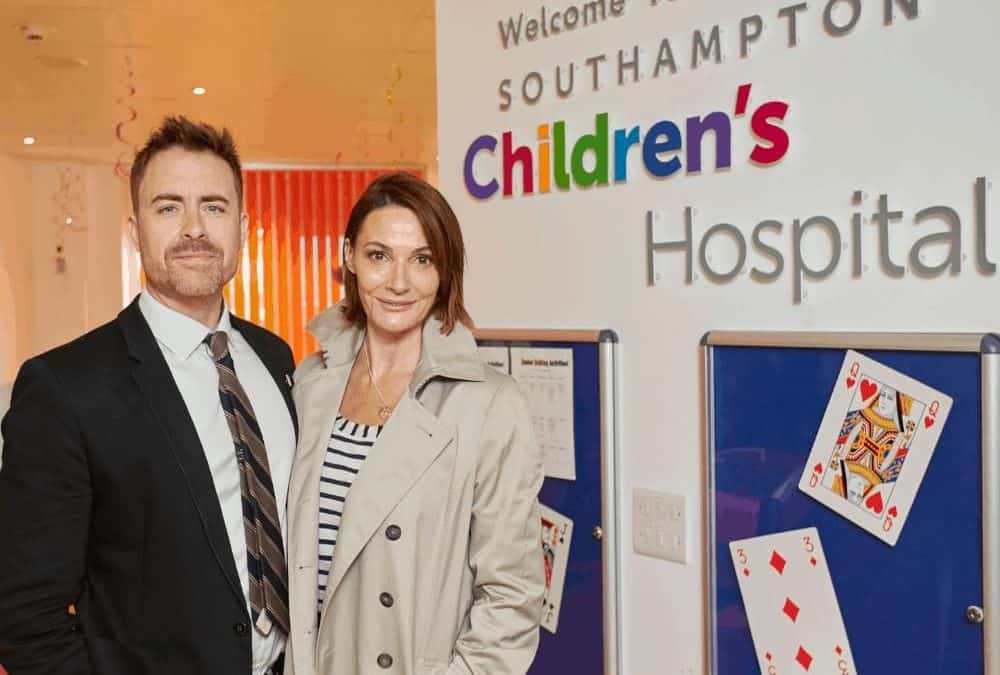 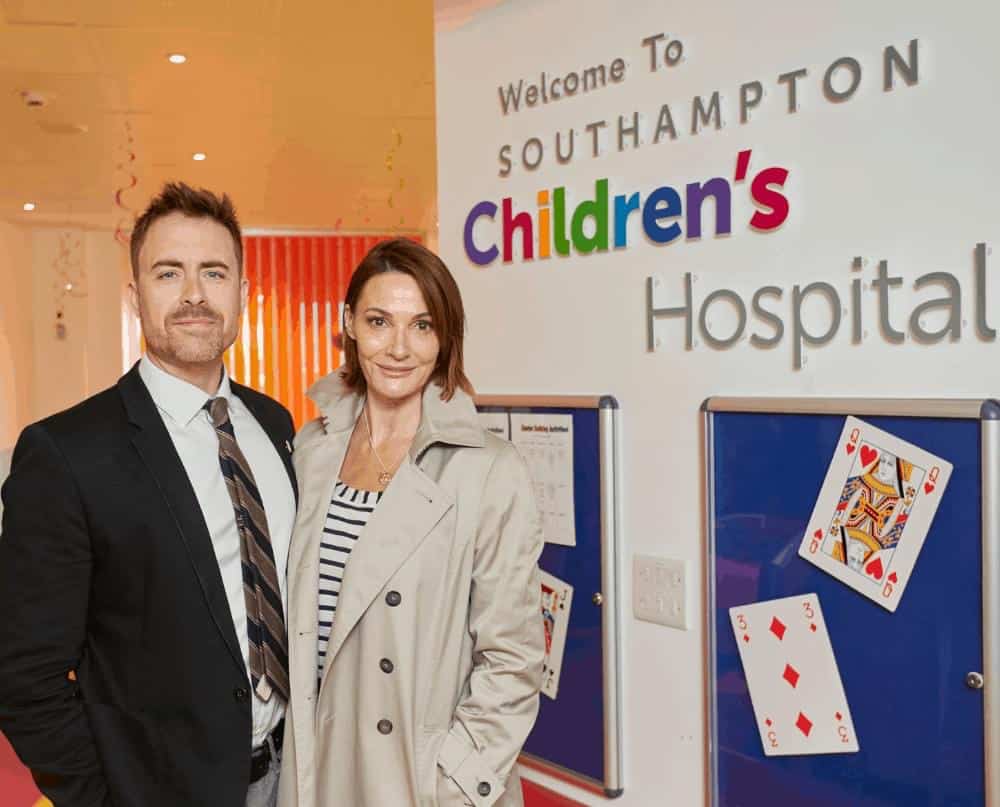 We’re delighted to announce that our fundraising campaign for a new intra-operative MRI (iMRI) scanner suite at Southampton Children’s Hospital (SCH) has been successful! Working in partnership with University Hospital Southampton, we’ve raised the £2 million needed to build and equip the new suite which should be fully operational by the summer of 2022.

Southampton Children’s Hospital will be one of only a small number of specialist children’s hospitals in the UK with this state-of-the-art equipment, cementing its position as a centre of excellence for paediatric neurosurgery. It will give children from across the South of England access to the best possible treatment and will provide immediate reassurance for their anxious families that surgery has been successful.

“We launched our iMRI campaign two years ago because we believe it’s vital for our children to have access to the very best treatment close to home. Sadly, Southampton Children’s Hospital treats hundreds of children undergoing brain surgery each year and 80% of the cases are emergency admissions, so time is of the essence. The iMRI suite will allow our surgeons to give them immediate access to the leading technology here in the South of England, giving them the best chance of survival and recovery.
We all know that the pandemic has made fundraising really challenging over the last couple of years, so the success of this campaign is a huge achievement. We’re delighted to have worked in partnership with Southampton Children’s Hospital to secure the funds for this important equipment and, of course, we’d like to thank our amazing donors and supporters.” – Sarah Parish & James Murray

The iMRI enables surgeons to get real-time images of their patients’ brain during surgery, giving them a greater chance of successfully removing tumours in a single operation – currently, nearly half of all children need between two and four operations. Crucially, this gives more children the chance of survival. The iMRI also pushes the boundaries of what can be achieved in paediatric neurosurgery. Through the pioneering application of augmented reality, it may give doctors the most intuitive surgical guidance ever achieved. The new equipment will be installed in early summer, with the first operations expected to take place soon after.

Paul Grundy, chief medical officer and consultant neurosurgeon at University Hospital Southampton, said: “We are delighted to be receiving an iMRI scanner which will transform children’s surgery by giving us the ability to scan as we go during procedures, not only saving time but ultimately improving outcomes for our young patients. This investment in state-of-the-art facilities further cements the reputation of Southampton Children’s Hospital as a centre of excellence and we are incredibly grateful to the Murray Parish Trust, for its tireless fundraising efforts and continued support.”

Jim Murray and Sarah Parish founded the Trust in 2014 following the loss of their first daughter several years earlier. She had spent almost half of her life at the Paediatric Intensive Care Unit in Southampton Children’s Hospital and it was during that time that Jim and Sarah formed a deep connection with both the hospital and the clinicians who work there. Since its inception, The Murray Parish Trust has helped raise over £4million for the hospital. The iMRI appeal is our second successful large capital campaign and demonstrates how much can be achieved when charities work in partnership with public bodies.

Southampton Children’s Hospital has an unusually large reach, serving nine counties across the South of England and the Isle of Wight, and so we can’t overemphasise its importance. That’s why our fundraising doesn’t stop here. We’re committed to continuing our support for this crucial hospital by investing in projects which truly advance paediatric healthcare, giving critically ill children access to the very best treatment and care, close to home. We’ll be announcing details of our next fundraising campaign soon, so watch this space!