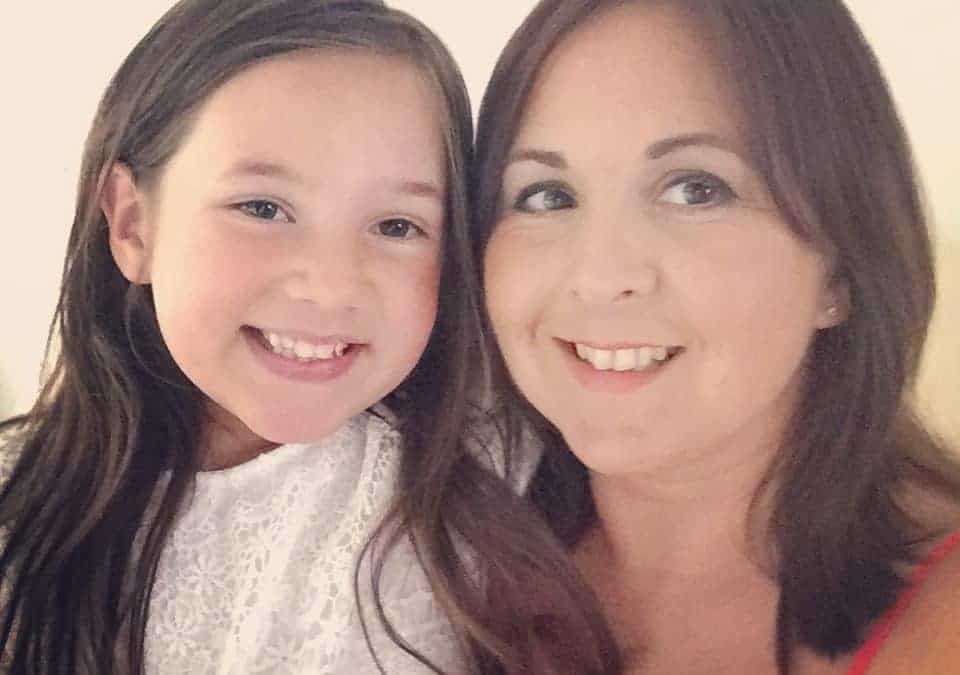 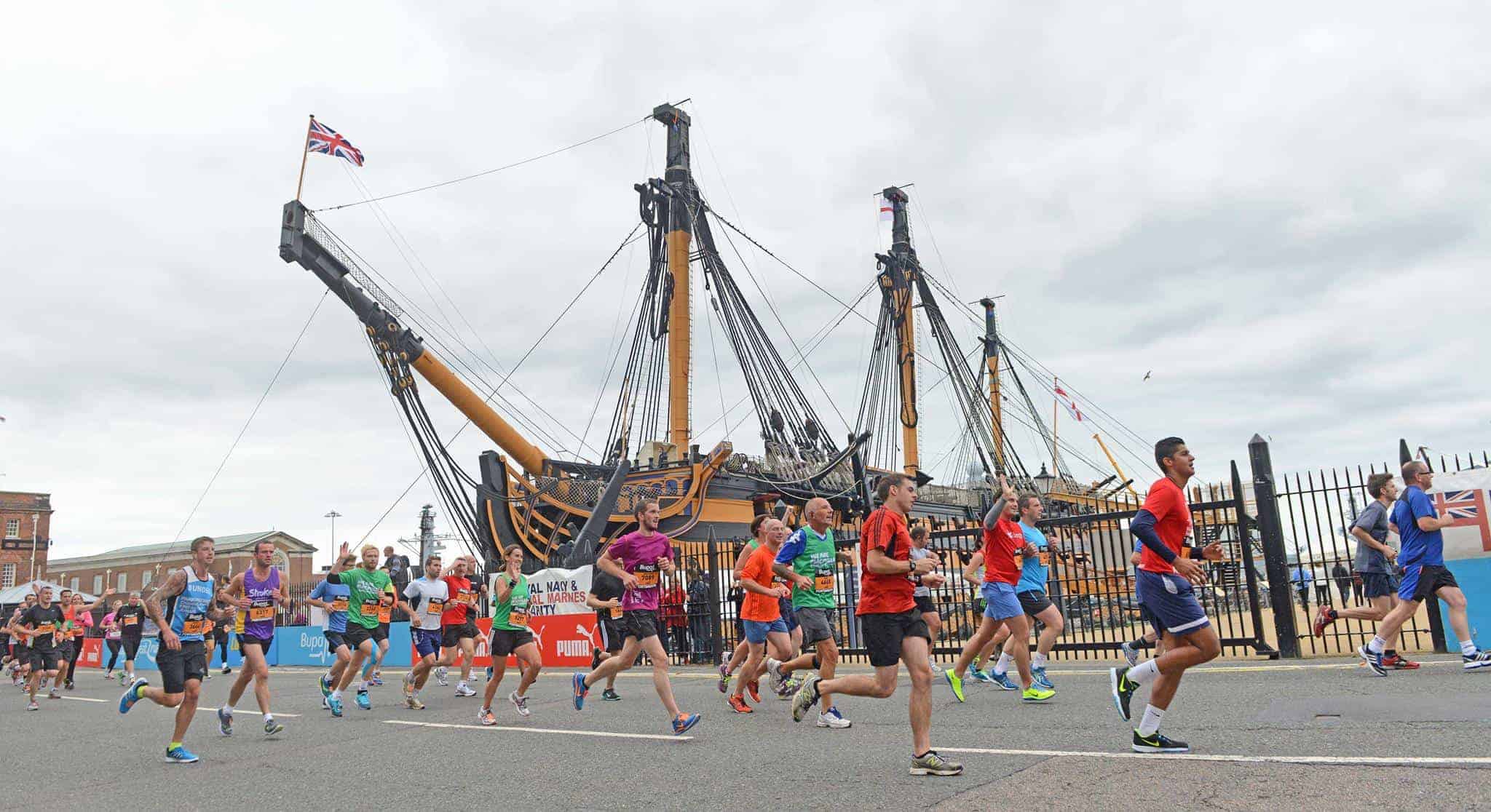 Tracey Edwards was so moved after listening to a speech from actors Sarah Parish and James Murray when they visited her daughter’s school, Princes Mead, earlier this year that she has taken on the challenge of running The Great South Run to raise funds for The Murray Parish Trust. Sarah and James set up the charity in 2014 in memory of their late daughter Ella-Jayne and have dedicated their spare time to raising funds and awareness for paediatric facilities across the South of England.

The Great South Run which takes place in Ocotber, is a flat ten-mile route around the iconic sights of Southsea and Portsmouth including the Portsmouth Historic Dockyard, home of HMS Victory, past the Spinnaker Tower and finishes on the seafront with beautiful views of the Isle of Wight.

This will be Tracey’s third time running this event and this year her eight-year old daughter Ruby Funnell is not so much following in her mother’s footsteps as warming up the route the day before, by racing in the Junior and Mini South Run having been inspired to raise funds for the charity herself.
Tracey’s son Jamie Funnell (24) has also joined the team and will be running to raise money for The Murray Parish Trust.

Please support this family team and help them reach their goal by donating to their MyDonate page here.
These ‘running steps’ Tracey and Ruby are taking will be helping to raise vital funds for our latest #2MillionSteps appeal which aims to raise £2 million over two years to build a life-saving Children’s Accident & Emergency Unit based at University Hospital Southampton.

Inspired by this story? Find out what steps you could take for #2MillionSteps here.

Not donated yet? Donate Now. 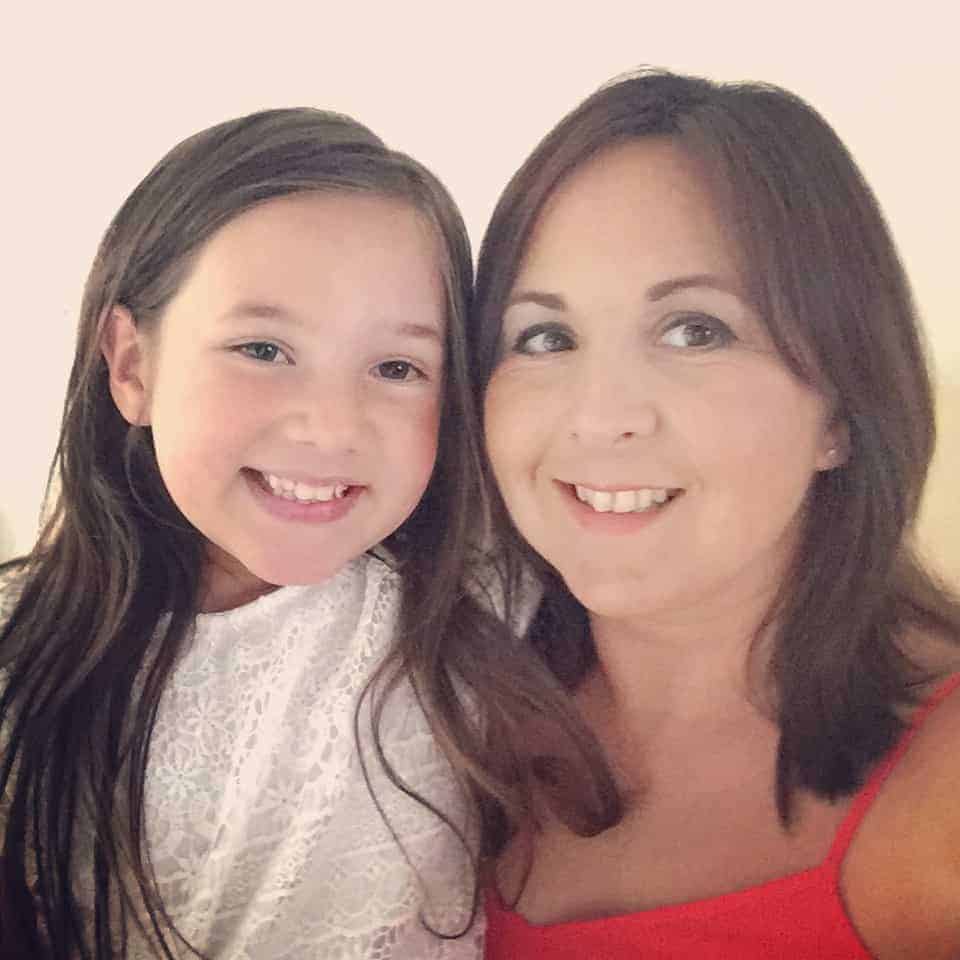