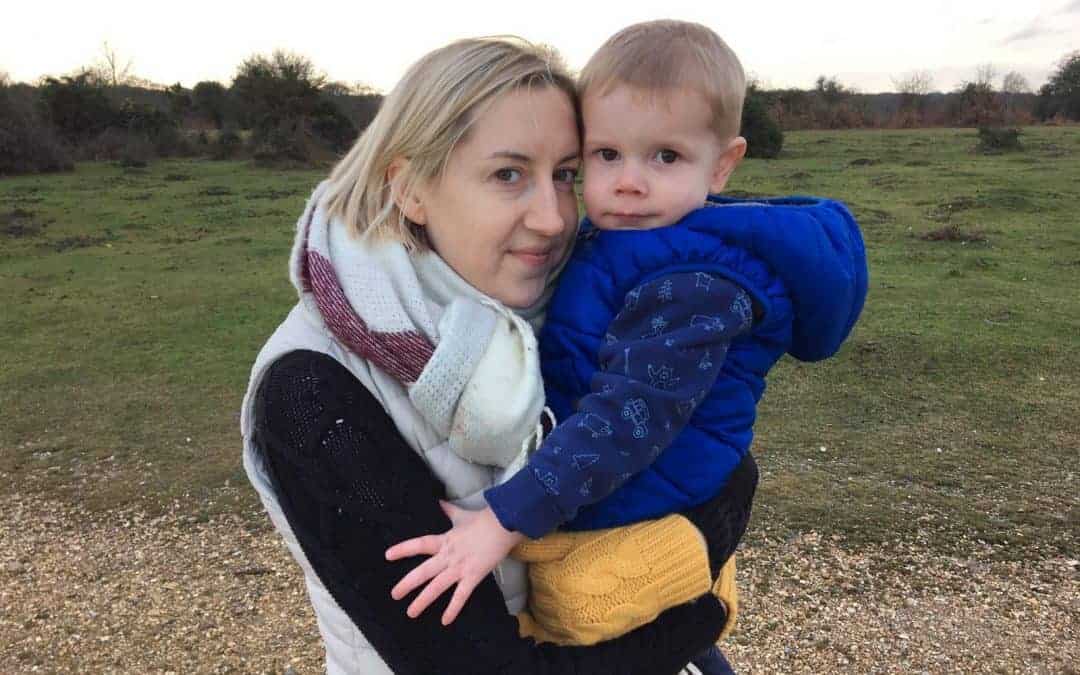 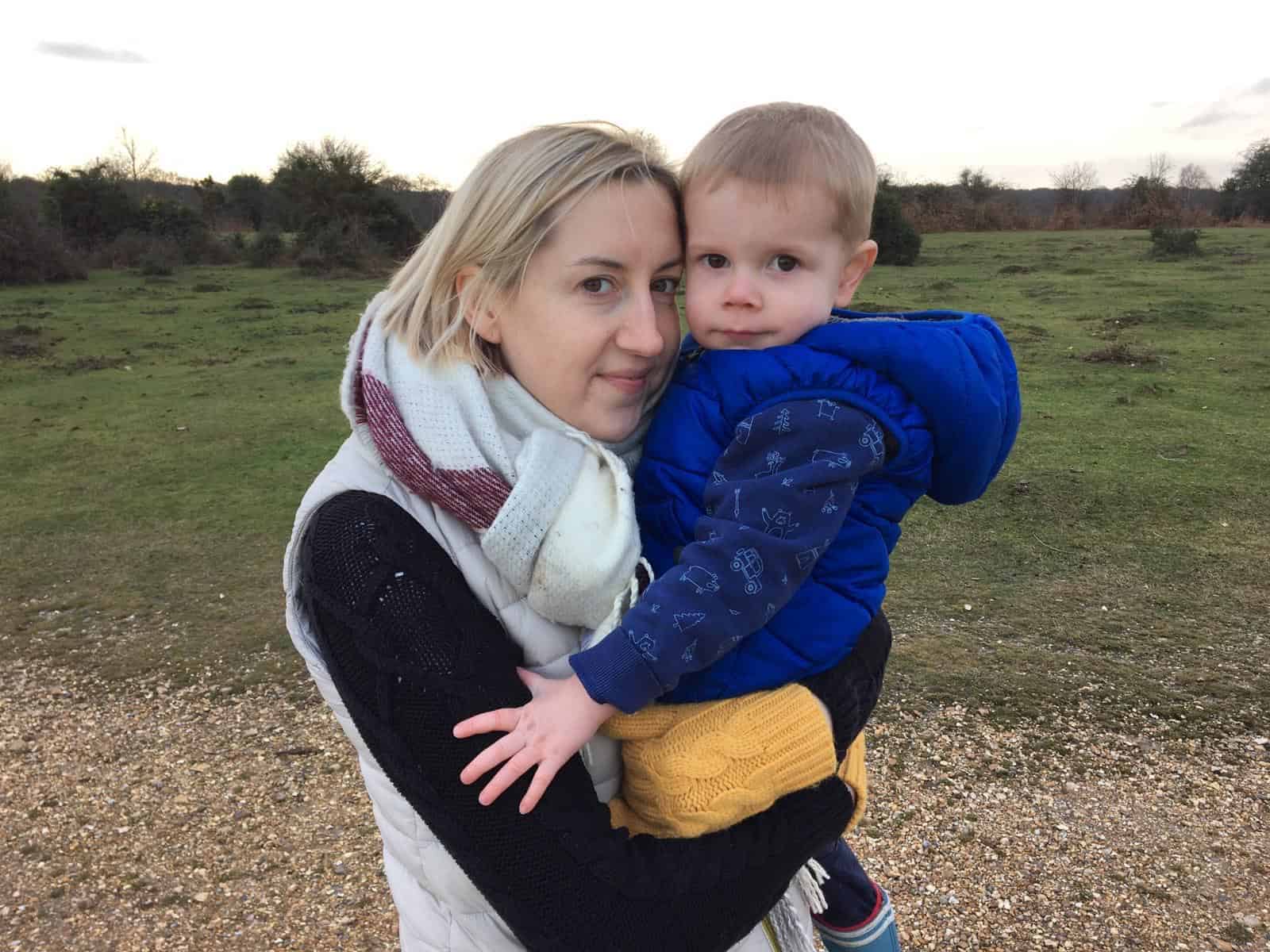 Rebecca Hutton is taking on the Isle of Wight 1st Quarter Challenge on 4th May 2019. She’ll be walking 26km from Chale, along the Southern Coast, finishing at the Needles.

” Our son Noah was born in October 2016 with complex congenital heart problems. The first six months of his life were very traumatic and we spent this time living in Southampton general hospital on Ocean Ward and the Paediatric Intensive Care Unit.

Noah was extremely ill during this time and had two open heart surgeries. We were told at one point he had a 50:50 chance of survival. Not something any parent ever wishes to hear.

However, the amazing team at Southampton and above all his heart surgeon Mr Kaarne worked what is to us a miracle! At six months old, Noah came home and we were able to start our life as a family of three. We owe so much to the team at Southampton hospital, they are world class at what they do.

Motivated by our experiences with Noah and knowing that there are other parents right now going through what we did, I wanted to find a way to give back and support them. I’ll be walking the 26km of the isle of Wight challenge to raise money for the Murray Parish Trust.”

Rebecca has already reached her fundraising goal – Lets see if we can double it! Click the button below to support her.