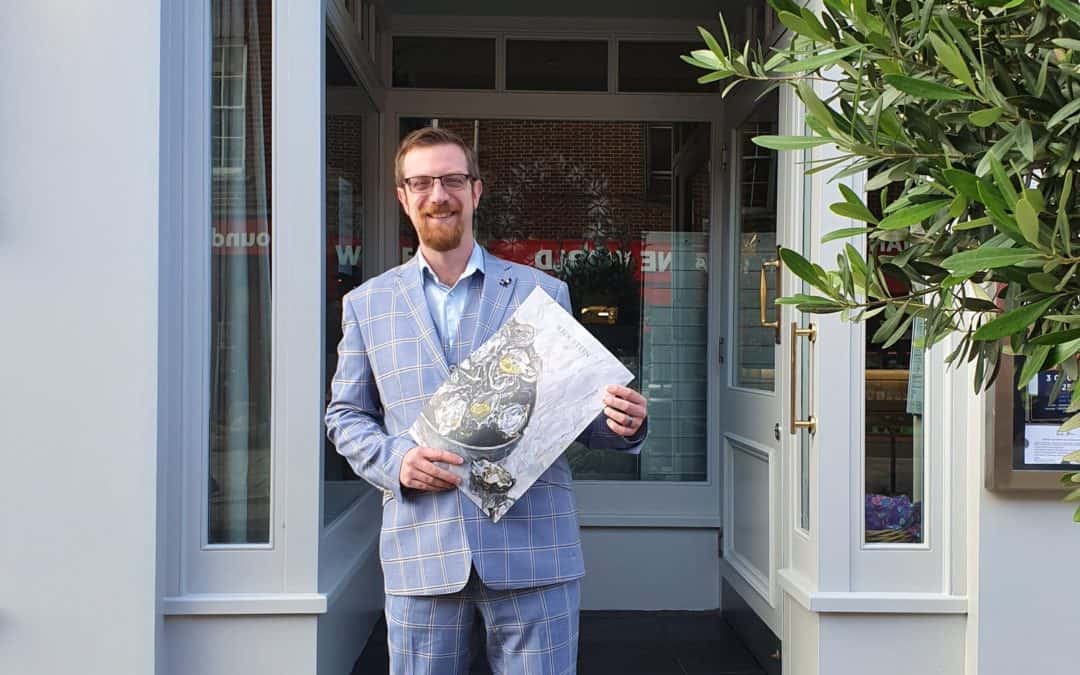 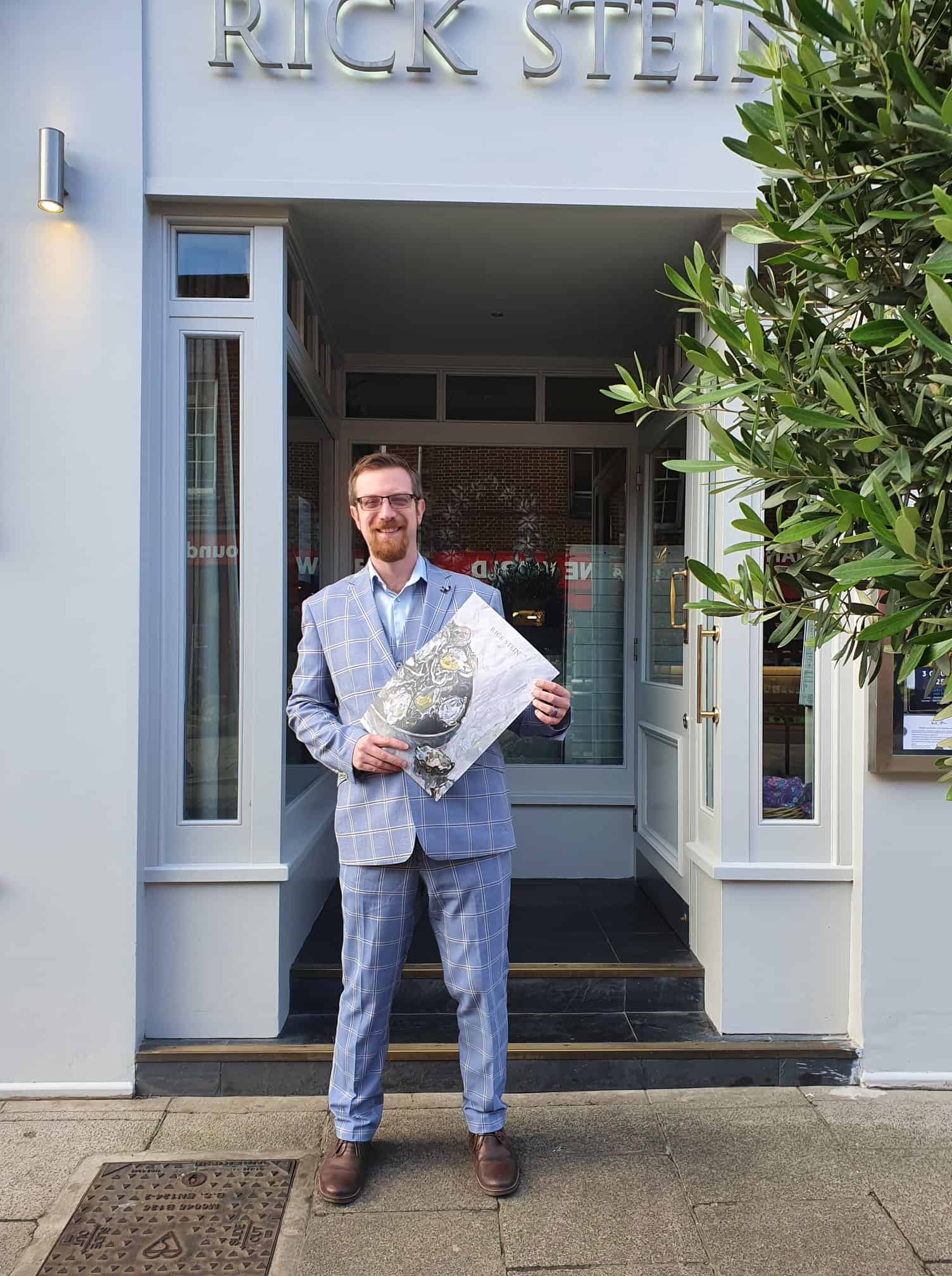 We had the absolute pleasure of first meeting with the team at Rick Stein Restaurant in Winchester back in 2019 when they kindly offered their restaurant to the local community for a series of coffee mornings. The Murray Parish Trust held our Christmas Coffee Morning in December of that year, which gave us a fantastic opportunity to raise awareness about the charity in our local city.

Since then we have learned much about the fantastic initiatives the team at the restaurant have in place, headed up by Restaurant Manager Louis Rogers who firmly believes that ‘if we can, we should’. Louis feels that community is at the heart of everything and that as a local business it’s important to be at the heart of what is important, not only to himself and his staff, but the people that live and work in the area.

“Being involved with local organisations and groups is often over complicated with plans of grand gestures and expensive raffle prizes, which may be appreciated by the recipients but is all over quite quickly. We are trying to create a culture where giving our time to build longer term bonds is the norm and with gentle encouragement (and the occasional reward!) motivate our teams to use their skills to support events in ways they may not have realised they could.” – Louis Rogers Restaurant Manger at Rick Stein Winchester

Louis says that as a business they are often asked to donate raffle prizes etc. which they do, but wanted to ‘do better’ by giving up their time to those in need. Staff at the restaurant regularly volunteer and if they wish to do so can participate in a ‘loyalty card’ type scheme whereby they can log their hours volunteering to receive rewards. The team at Rick Stein Winchester have been involved in many community and charity projects including the Trinity Sleep Out event and First Bite. The restaurant also reguarly donates from proceeds on particular menu items to various charities in the area as well as offering up the restaurant itself as a venue for community events.

On choosing to support The Murray Parish Trust, Louis said that first and foremost, as a parent himself, it’s a fantastic cause. He feels that Sarah, Jim and the team have a unique way of inspiring people to get involved through their fundraising campaigns and events and do it in a way that is infectious. 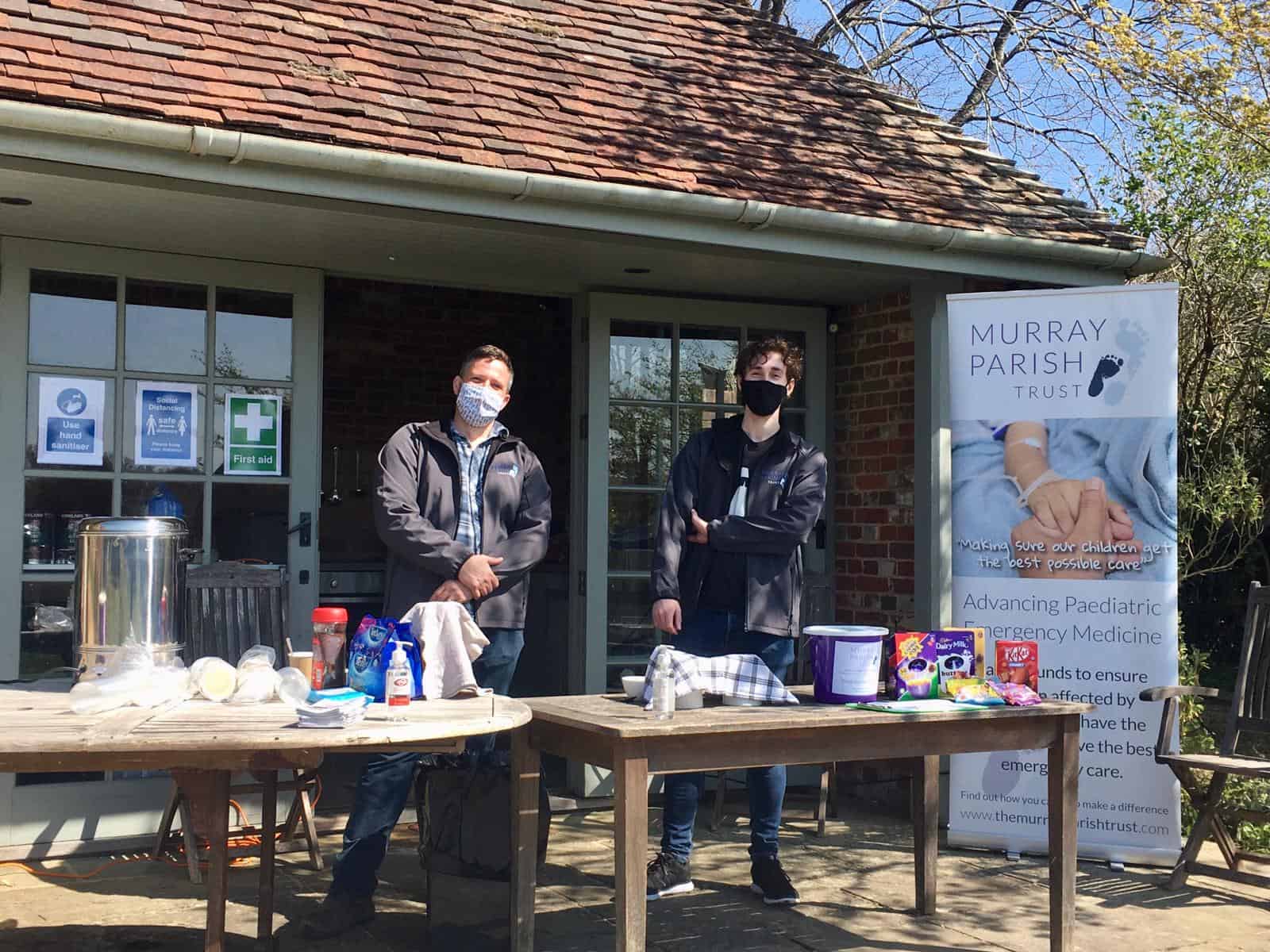 In April this year we were delighted to be able to host our annual Bluebell Walk at the beautiful Holywell Estate in Swanmore.  We would like to say a huge thank you to the volunteer team from Rick Stein Winchester who joined #TeamMurrayParish for the weekend.

Louis, Ellie, Fiona, Hendrick and Eden helped us serve refreshments to our walkers during both days of the event which raised £3,500 for the charity.

Hendrick and Eden from the team at Rick Stein Winchester are taking on the ABP Southampton Marathon to raise funds for The Murray Parish Trust.

Hendrik says: “My grandad and I used to run together when I was young. It will be great to do this again and be able to tell him I’m doing it to drum up some support for the awesome work The Murray Parish Trust does”.

Eden adds: “When I was a kid, one of my cousins was diagnosed with – and eventually passed from – cancer, all at an incredibly young age. Helping raise money to help give kids better treatment, better care and better chances – it’s a no-brainer”.

You can support Hendrick and Eden by donating to their Marathon fundraising page HERE. 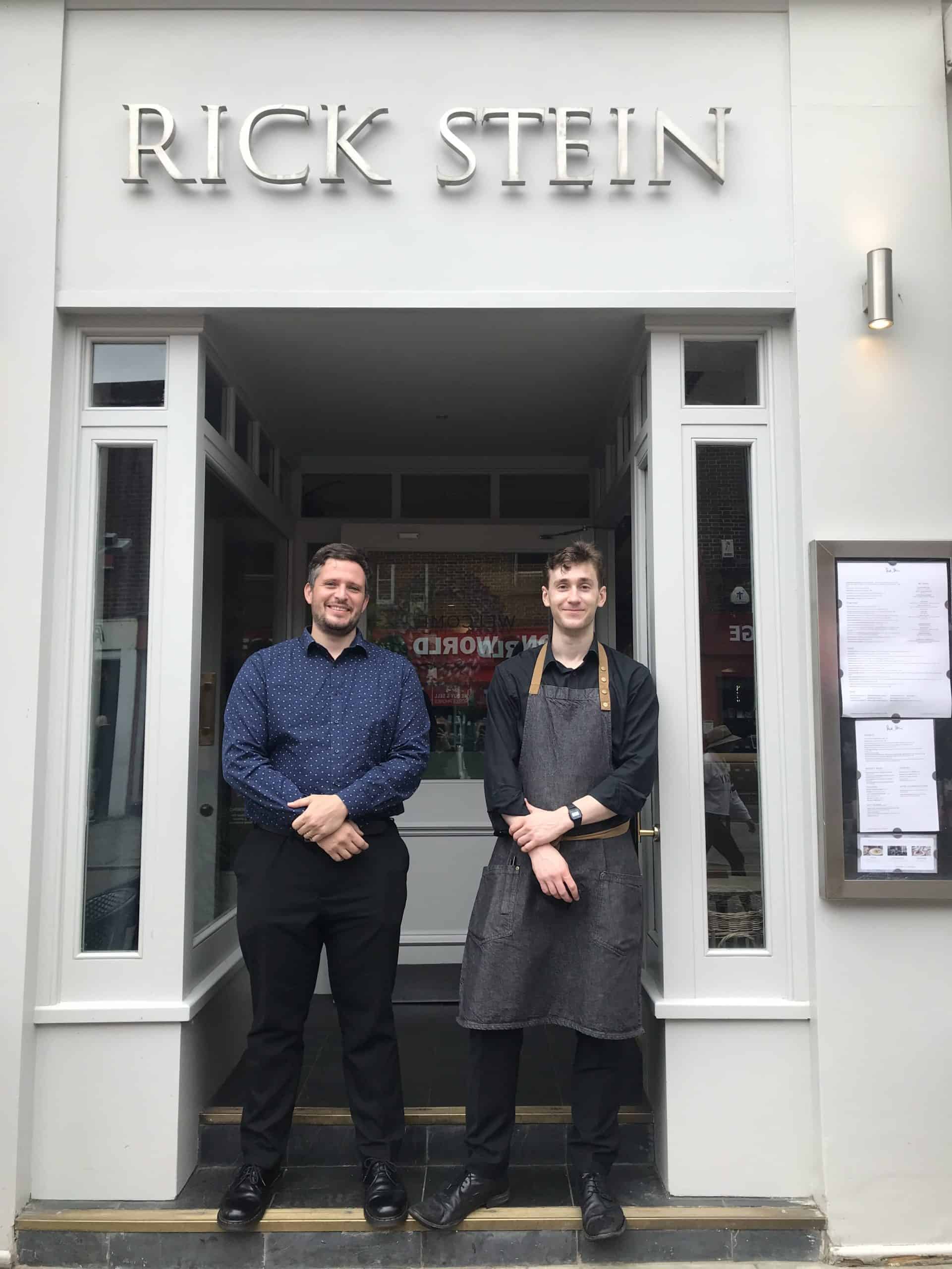 The Murray Parish Trust’s latest fundraising appeal is to raise £2.1 million to fund a revolutionary iMRI Suite at Southampton Children’s Hospital Would you like to get involved and help us make a difference? We would love to hear from you! You can contact us by email at [email protected]
Fancy volunteering with #TeamMurrayParish? Get in touch by emailing [email protected] and we’ll add you to our list!