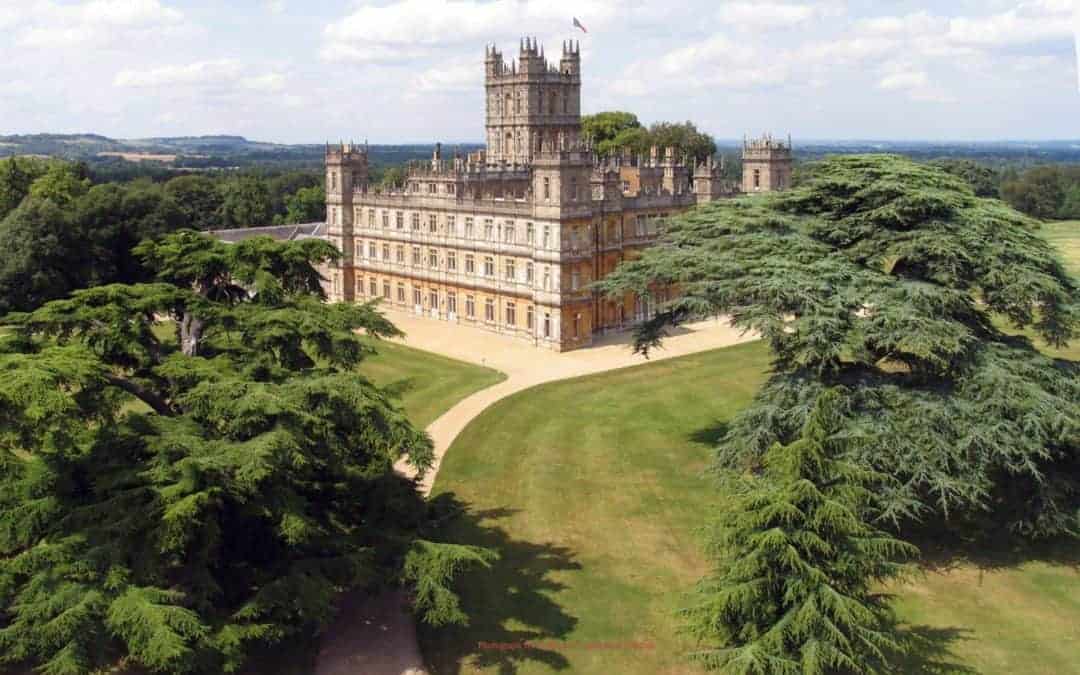 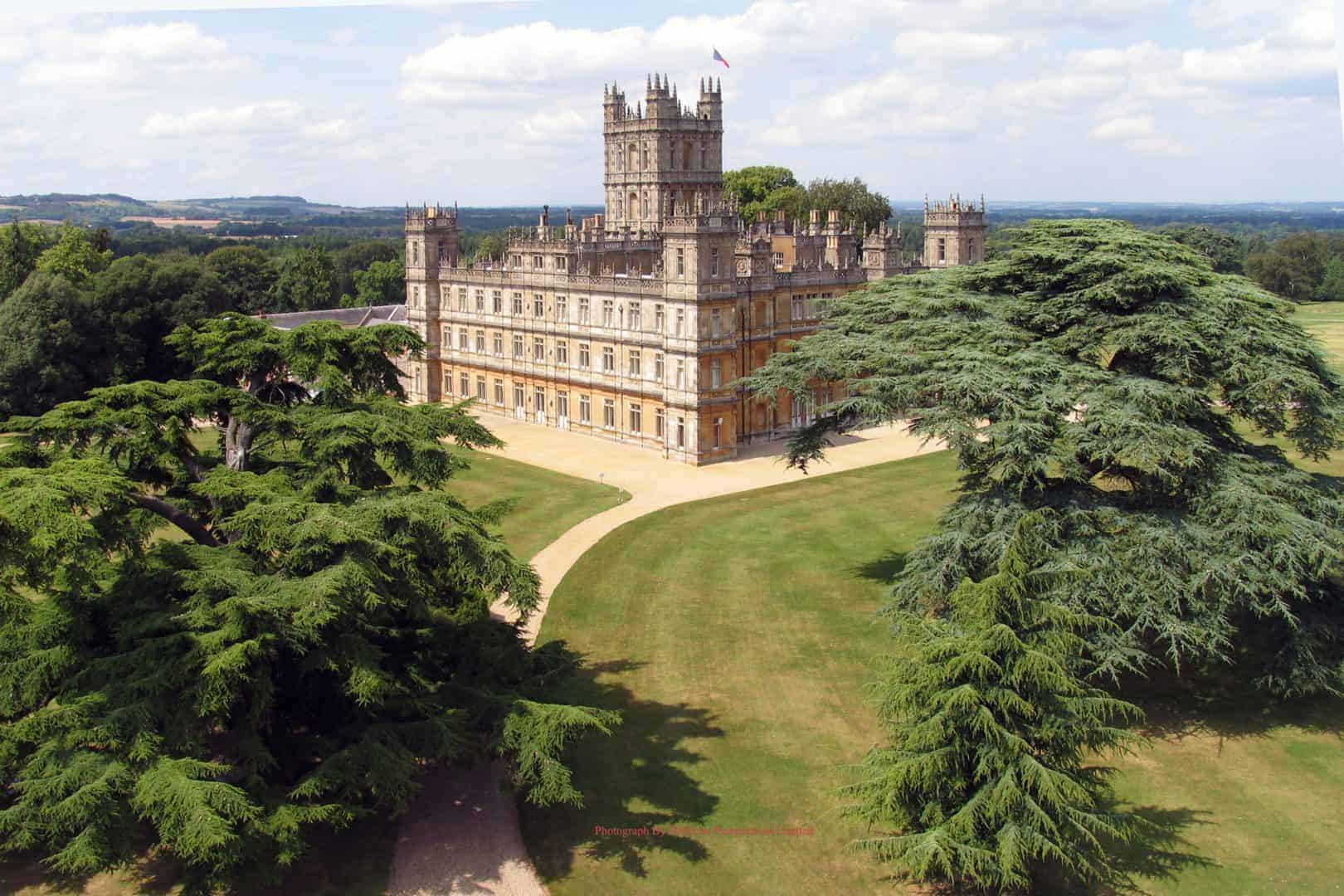 Sarah Parish enchanted the audience at Highclere Castle during a talk and interview with journalist Gwenan Edwards as part of Highclere’s “Script to Screen”event yesterday 17th May 2018.

As part of an enjoyable day spent touring the castle and gardens visitors listened as Gwenan chatted with Sarah about her life as an actress as well as her charity work. With insight into how Sarah prepares for filming, learning her lines and how she finds the best way to portray her characters, visitors were also able to put questions to Sarah and delve deeper into the world of film and television. Sarah spoke about her time on sets like Broadchurch, Bancroft and Hatfield and McCoys where she starred opposite Kevin Costner. Guests were also treated to the hilarious ‘glass wall’ moment in W1A with Sarah and co-stars Nina Sosanya and Hugh Bonneville, or as many visitors referred to him, ‘Lord Grantham of Downton Abbey’.

Sarah said “ It was such a pleasure to speak at this fantastic event and it is always a delight to visit Highclere. Lord and Lady Carnarvon have kindly donated an auction prize of a special tour and afternoon Tea for six people at Highclere Castle to help raise much needed funds for the CETD in Southampton.”

Lady Carnarvon added “It was wonderful to have Sarah here at Highclere, everyone so enjoyed hearing her talk about her life, her work and her charity. We are really looking forward to ‘The Odd Ball Through The Looking Glass’ on 17th November. Whilst I understand all the tickets have almost sold out, you might be able to offer a bid for the tour and tea in advance and I know how generous people are. I thought it might be fun to take the lucky winners to see a few rooms on the top of the Castle. Apart from the stairs, there are some extraordinary long corridors and after so many steps we will thoroughly deserve the delicious tea!”

Sarah and her husband set up The Murray Parish Trust in 2014 in memory of their late daughter Ella-Jayne who died of congenital heart failure in 2009. The charity has, through its events and exhibitions, brought to the public awareness the need to support Paediatric Emergency Medicine in the University Hospital Southampton and in doing so has raised funds for the Paediatric Intensive Care Unit and our current #2MillionSteps campaign for the Children’s Emergency and Trauma Department (CETD). 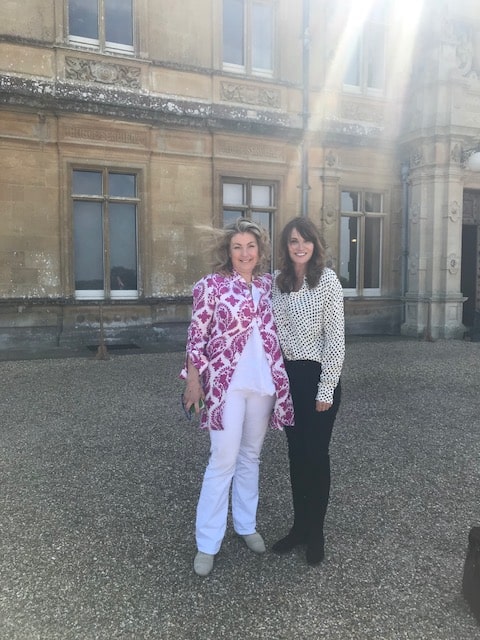 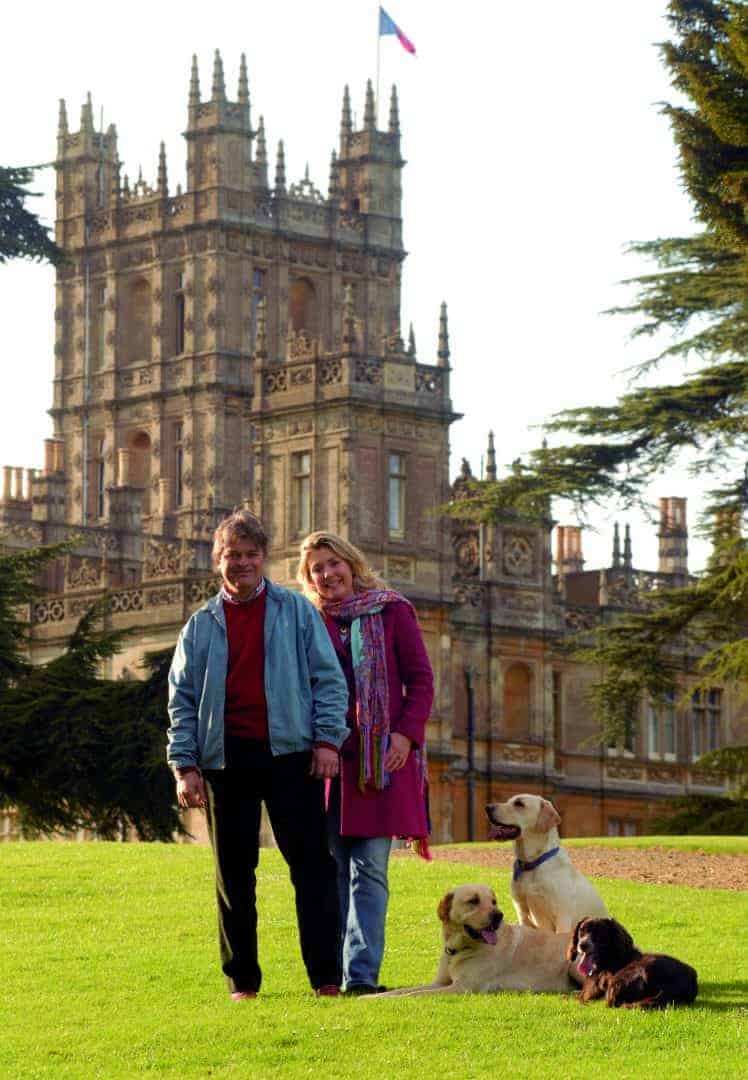 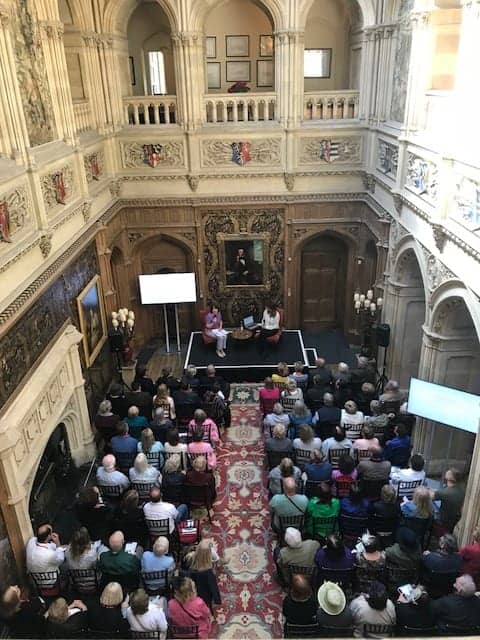