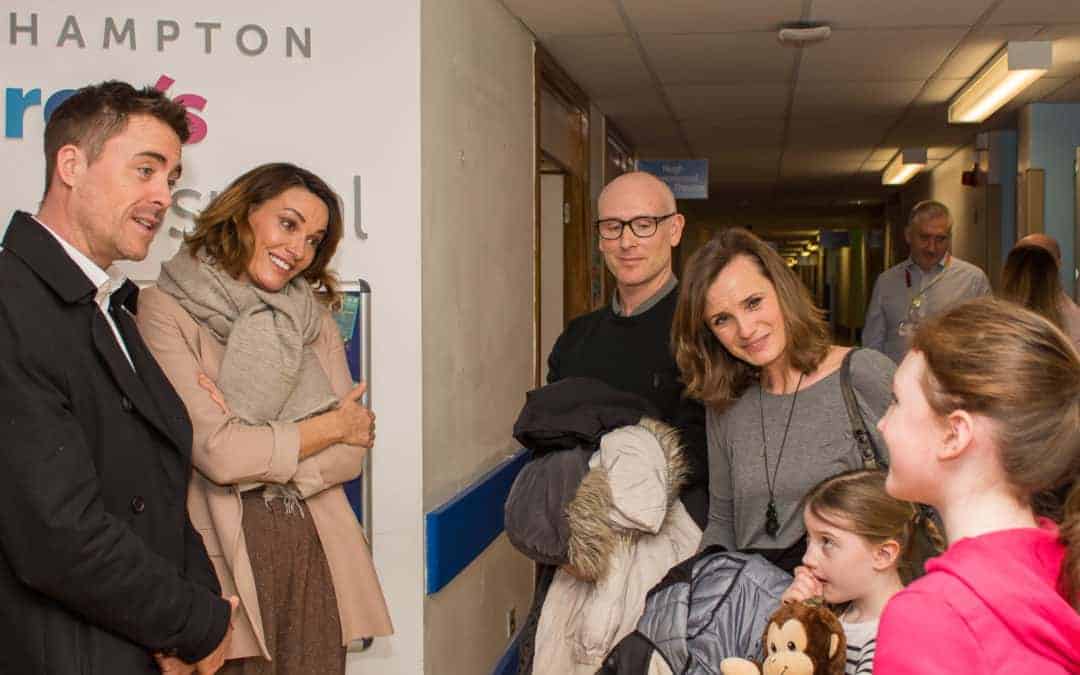 Founders of The Murray Parish Trust, Sarah Parish and James Murray visited Southampton Children’s Hospital on the 23rd February 2018 to kick-start the second phase of fundraising for the city’s new emergency and trauma department.

Sarah and James met with patients and staff, including the family of nine-year-old Connie who was treated by the trauma team after suffering a life-threatening head injury during 2015. Connie’s parents say that the care they have received over the last three years has been extraordinary but understand the facilities could be so much better.

Speaking to ITV Meridian News both Sarah and James spoke about how the visit marked the amazing achievement of raising the first £1 million towards this new department and how meeting the families and patients and staff at the hospital provides huge encouragement towards reaching the second half of our fundraising goal.

The hospital currently has over 20,000 children’s admissions a year and treat patients from a huge area across the South of England ranging from Plymouth to Worthing, as far North as Milton Keynes and including the Isle of Wight and the Channel Islands. With this first million raised, in partnership with Southampton Hospital Charity, hopes are that the building can begin over the next couple of months.

Sarah and James also met 10 yr old Amelia who had sustained a break in her leg with complications that meant she had to have an operation that afternoon and will be undergoing lots of physiotherapy at Southampton to recover. Amelia set up a fundraising page the morning after her operation and has since raised over £1,000 for the trust. Amelia’s Mum says that she is so proud of how brave her daughter has been and how meeting Sarah & Jim has spurred her on with her fundraising goal and her recovery!

James said: “We have had a momentous year of fundraising and can’t thank our supporters enough for helping us reach this significant point in the campaign. It is all down to their commitment and dedication and we hope all of our supporters and many more people across the region will now join with us as we push on for the next million.”

Sarah added: “From personal experience, we have seen first-hand the compassion and skill of the clinicians working at Southampton Children’s Hospital. The treatment provided is world-class across many specialties, including emergency medicine, though the facilities in the current children’s department are not in line with the expert care that is delivered there and we want to ensure it can offer the best environment to meet the demands of the future.”

Jeneen Thomsen, Head of Major Gifts at Southampton Hospital Charity, said: “Through our partnership with The Murray Parish Trust we have raised more than £1 million in less than a year which is an amazing feat and we are so grateful to everyone who has been part of that journey. The demands on the emergency department and paediatric assessment unit grow every year and this new build will ensure a smoother system in a fitting environment which will improve the delivery of care and the overall experience for young patients and their families.”

She added: “We want to thank James and Sarah for leading the launch of this second phase as we aim to reach the £2 million target by the end of the year. Whether it is through individual or group fundraising, corporate support or even by spreading the word on social media, every bit of support makes a huge difference.”

Scroll down to find ways to support The Murray Parish Trust and help us reach the second £1 million. Many thanks to all the patients and their families for speaking to us on the day. 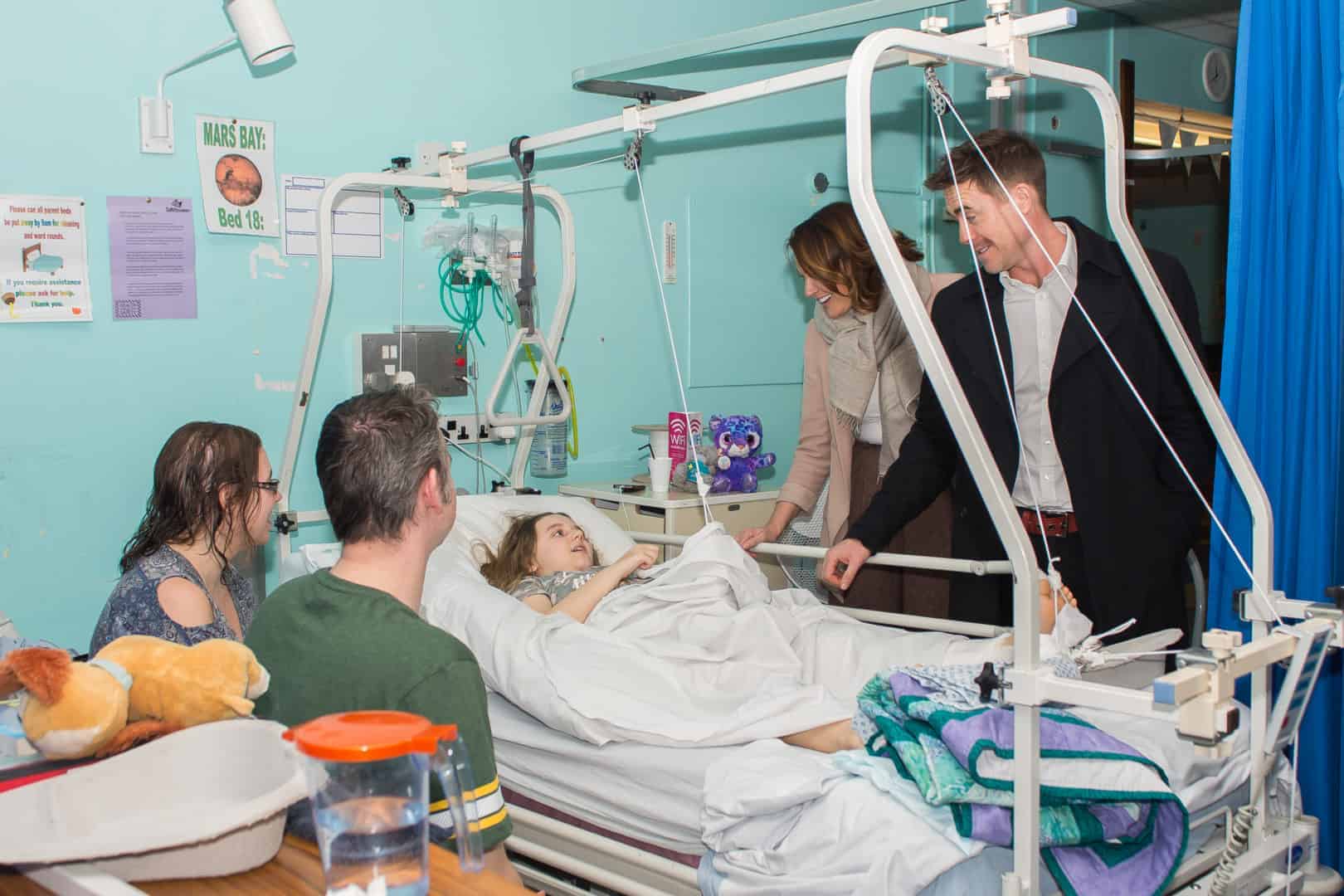 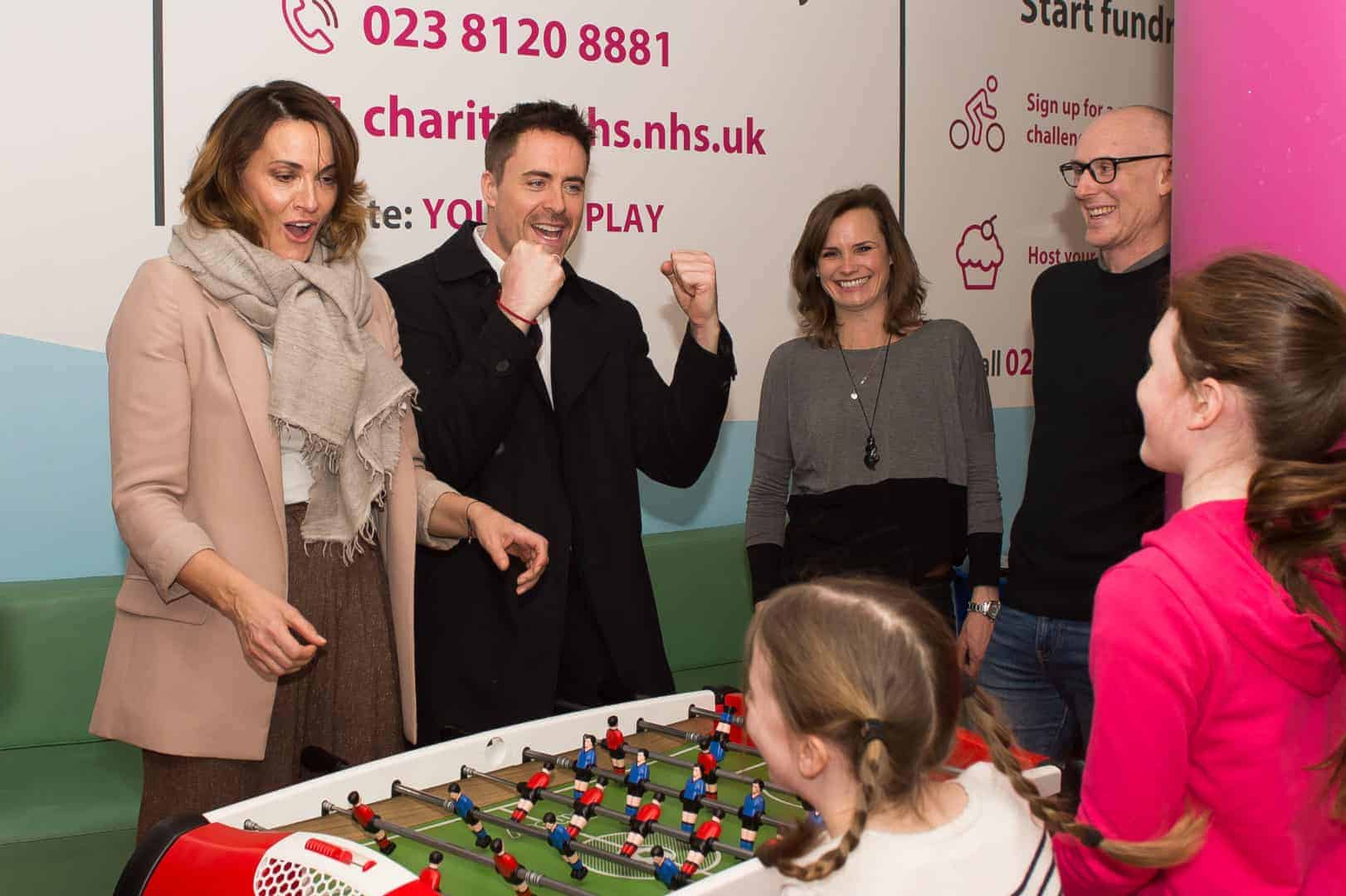 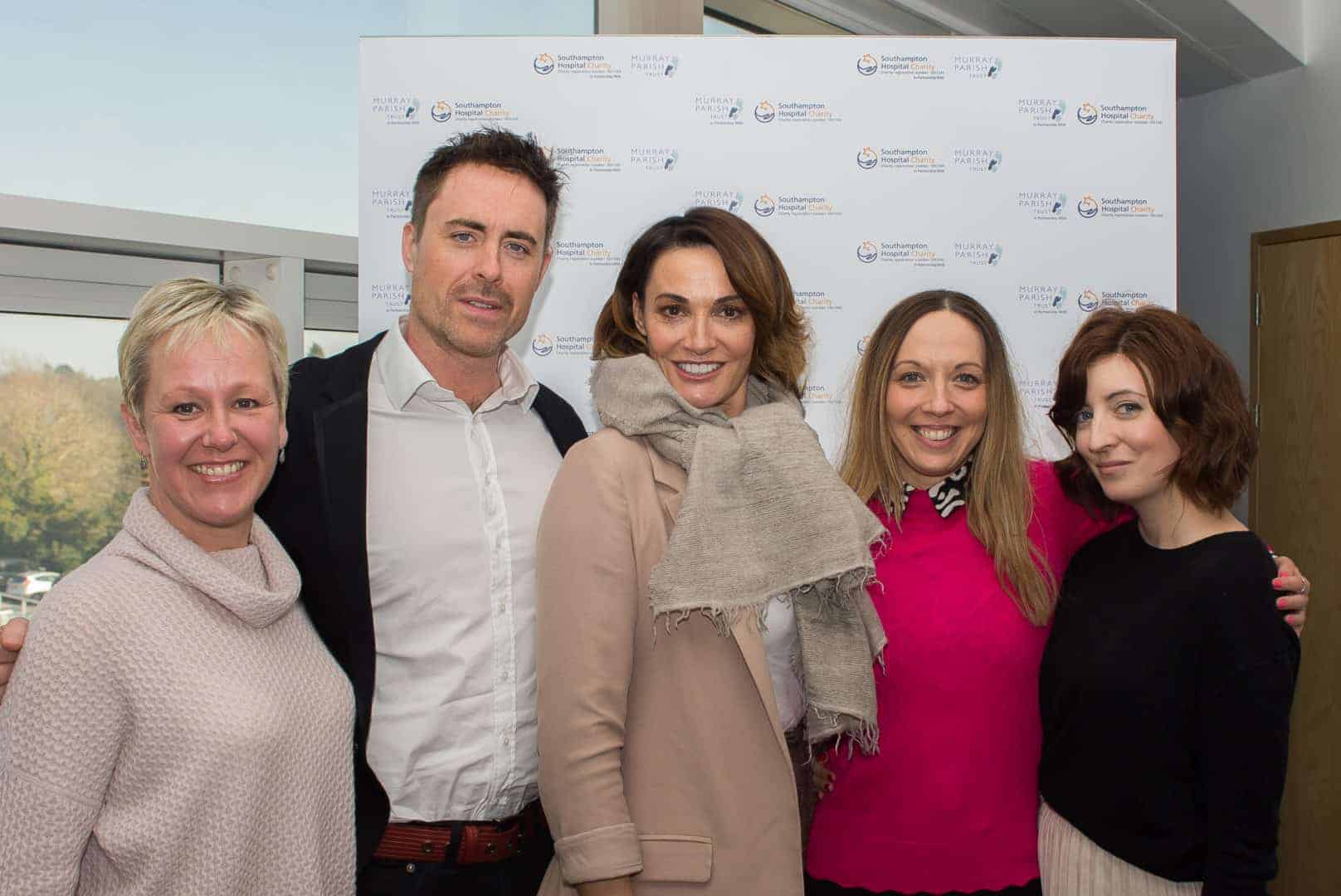 We are over halfway there. Can YOU help us get to the next £Million?

Donate Now or set up a fundraiser and be part of our #2MillionSteps.