‘Step Challenge’ at a Festival – Thank You Blissfields! 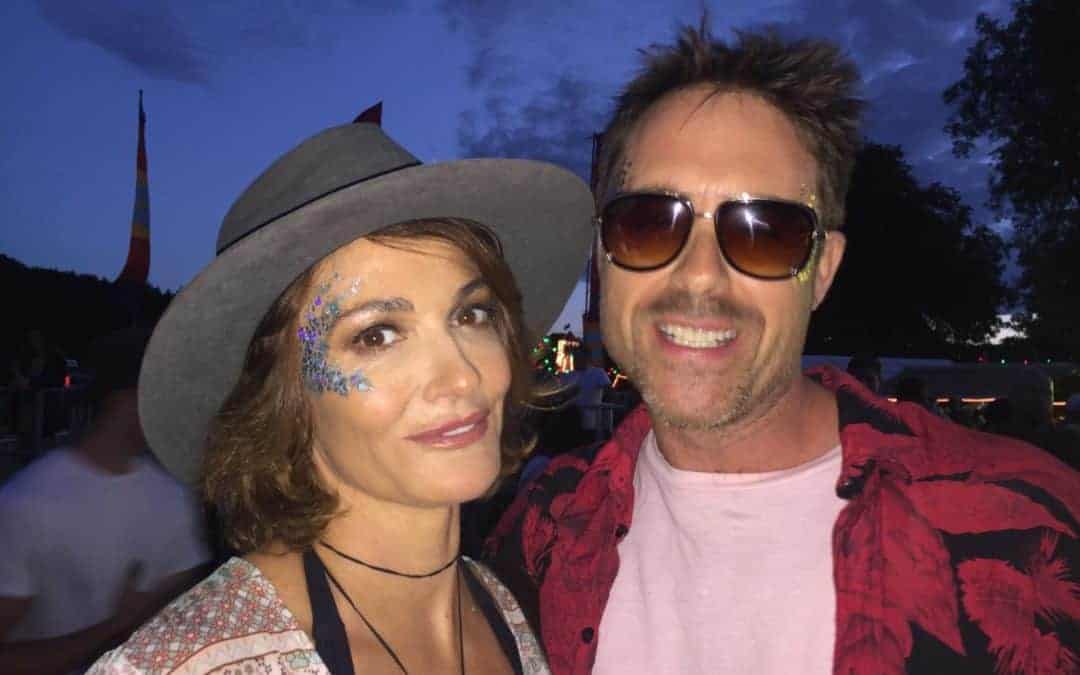 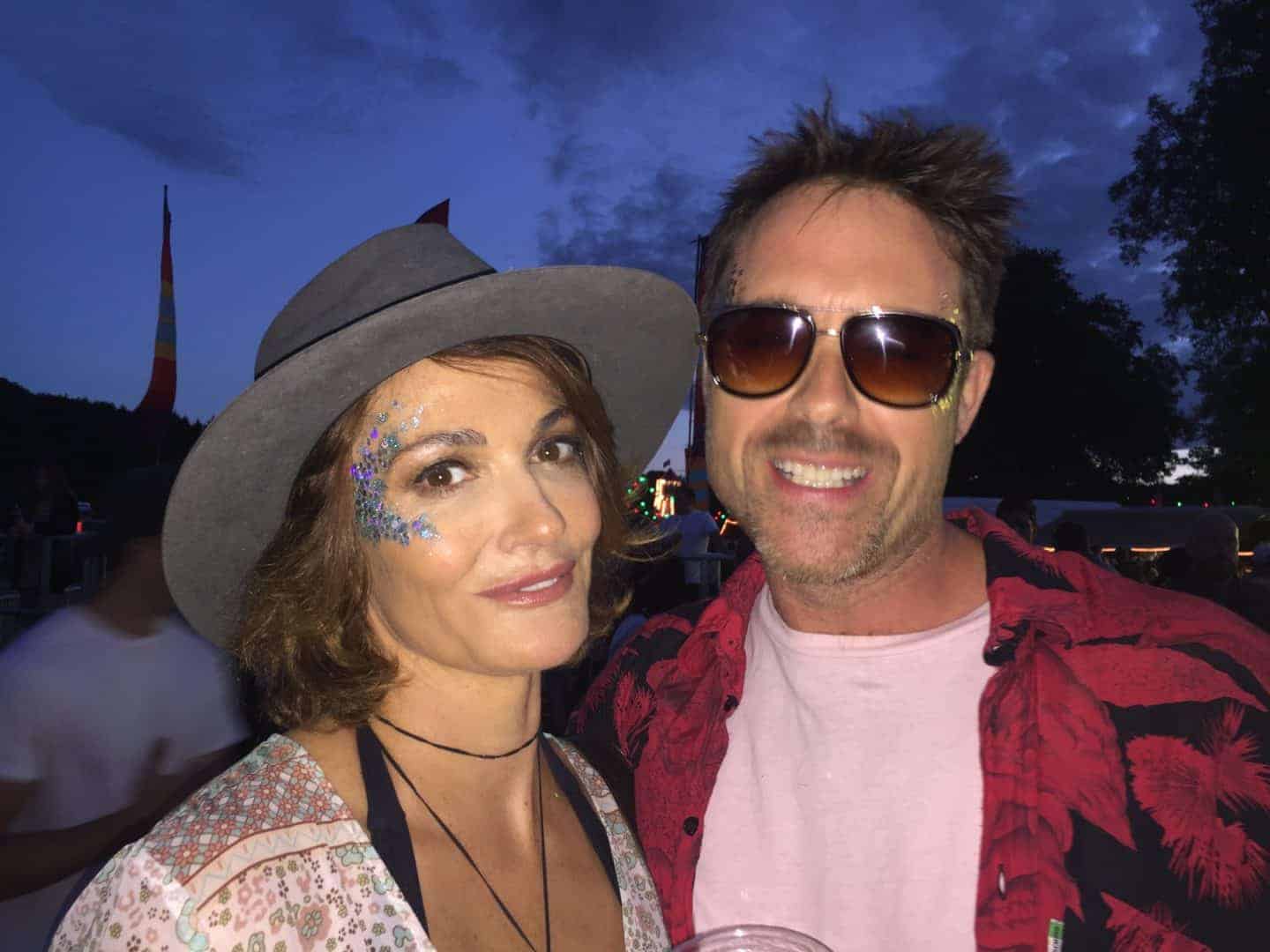 Blissfields has been hosting sold-out crowds in its small but perfectly formed mini wilderness since 2001. It was proudly the first ever festival headline performances for Bastille and Everything Everything, and has over recent years hosted many acclaimed and legendary acts including Mumford & Sons, Wolf Alice, Dizzee Rascal, Laura Marling, Sam Smith, Clean Bandit, Years & Years, Charli XCX, John Grant, The Horrors, London Grammar, Mystery Jets , Jake Bugg, and Tune-Yards to name a few.

This year was not only a spectacular event, with headline acts from Cinematic Orchestra and Metronomy but was also the year that Blissfields chose to support The Murray Parish Trust through ticket sale donations, a huge giveaway competition and an invite to The Murray Parish Team to join the festival fun for the weekend.

We held a ‘step challenge’ throughout the festival to promote our #2MillionSteps appeal which is aiming to raise £2 million to build a state of the art Children’s Trauma Centre at Southampton University Hospital. This specialised unit dubbed ‘the Great Ormond St of the South’, will care for critically ill or injured children across eight counties and the Channel Islands.

Although the weather during Blissfields was hot, hot, hot, many people took part in the challenge to see how many steps they could take in just one minute. It turns out a minute is longer than you think and we also discovered that the under 15’s performed significantly better than the adults, with our youngest competitor Iris (4) taking 172 steps and little Ruby (9) with 180! Our Friday winner was Jonathon Cranfield with 177 steps and overall Saturday’s winner Dan (aged 11) took us all by surprise with 183 steps. It was so much fun and you can head over to our Facebook page to see the video or watch below, featuring a very special bride-to- be who took on the challenge on her hen weekend.

It’s very rare that our small team with a big goal, all manage to get together and a great time was had by all.

We want to say a heartfelt thanks to Mel & Paul Bliss and the incredible Blissfields crew for looking after us so well and making sure we had a fantastic weekend. Huge thanks to our volunteers who came along and helped with the challenge as well as the set up and take down of the TMPT Marquee.

The Festival season is not over yet – The Murray Parish Trust is supported by Crawleyfest & Graze Festival this year too – Check out our EVENTS CALENDAR. 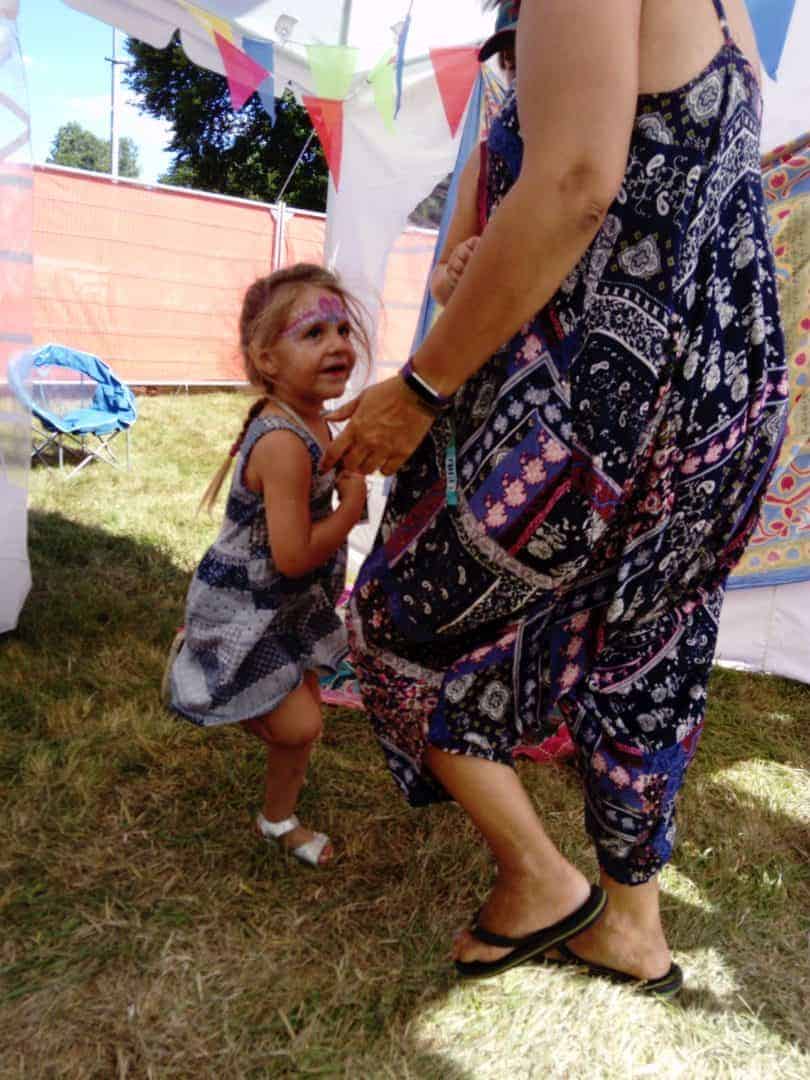 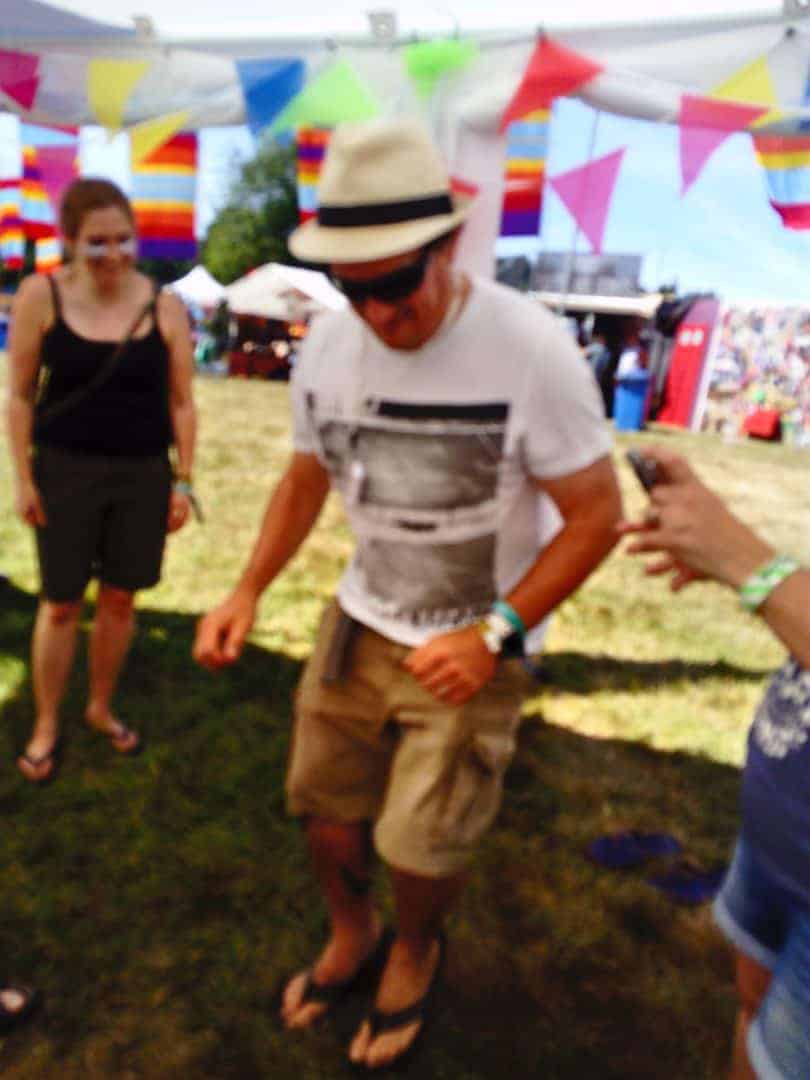 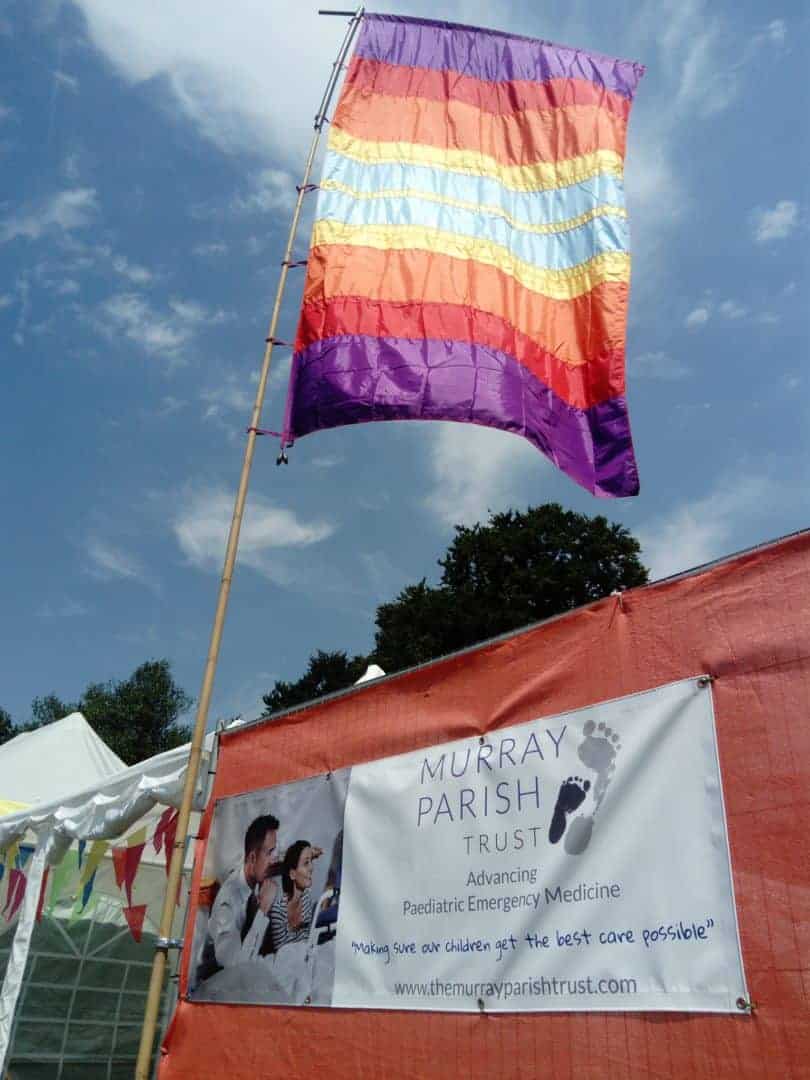