Team GC all set for expedition to Mt Kilimanjaro 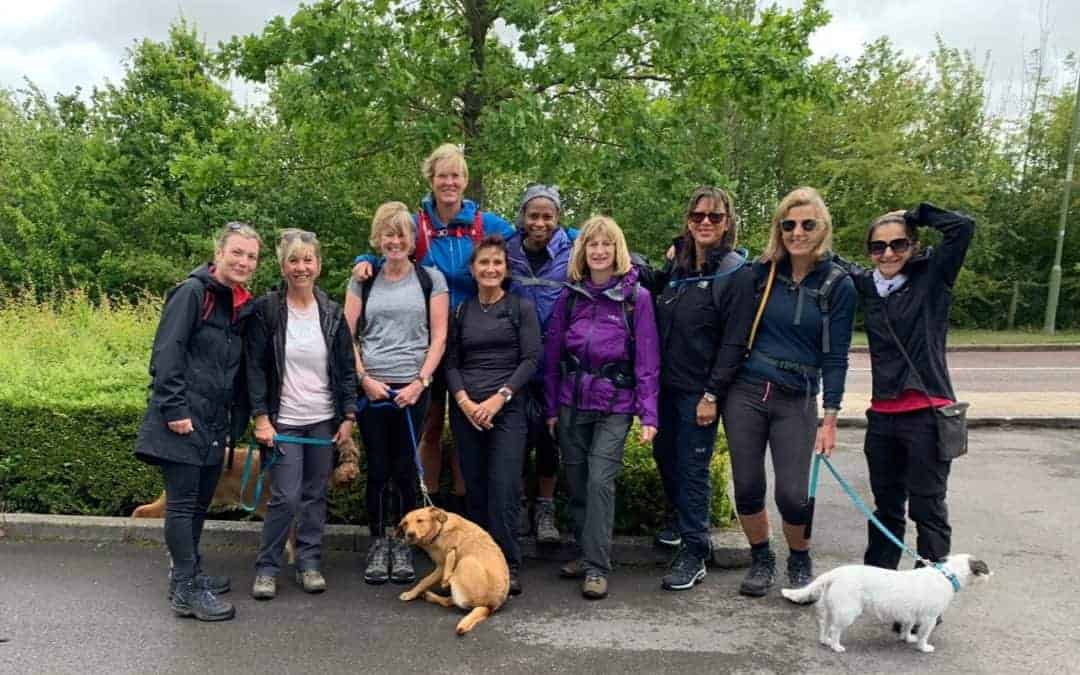 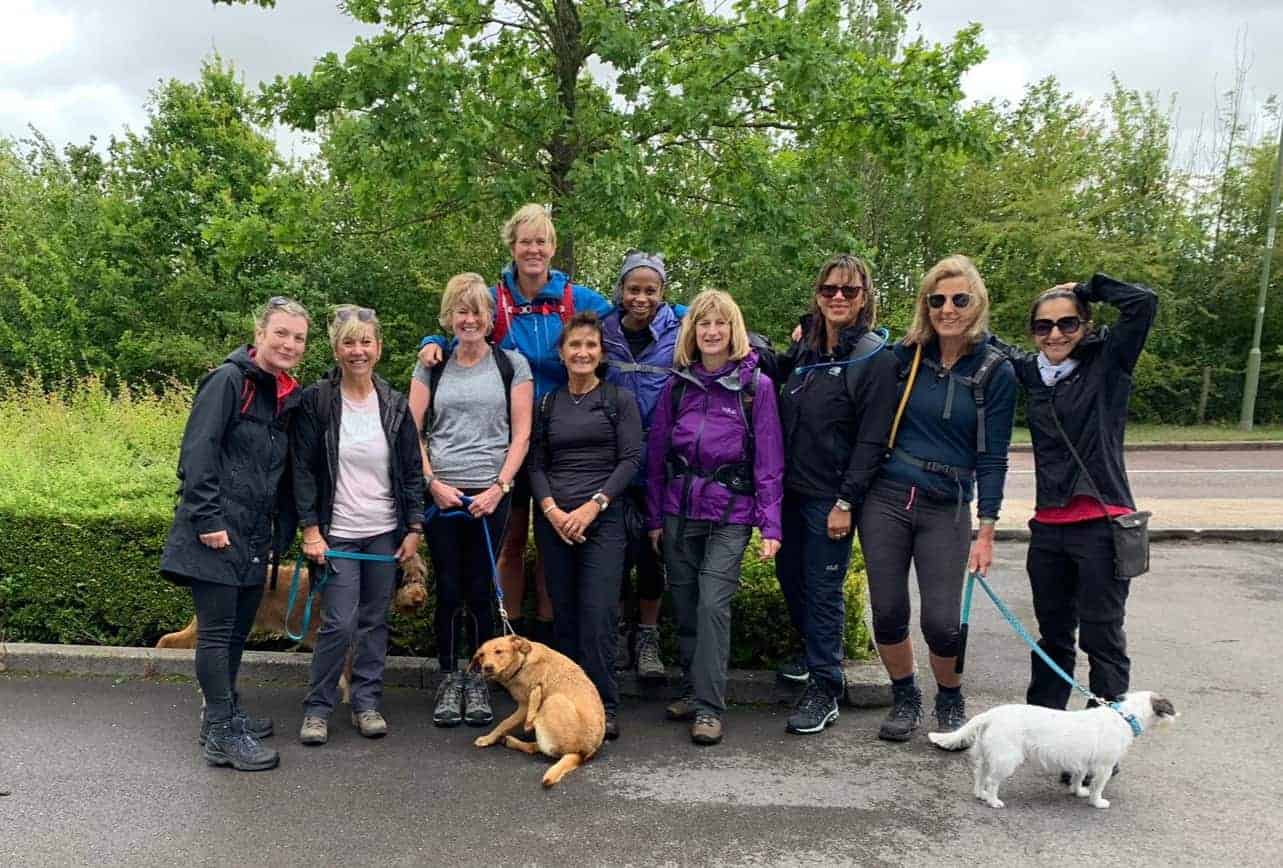 Final preparations are underway for a group of 20 women who are flying out to Africa next week to take on the challenge of reaching the summit of its highest peak, Mount Kilimanjaro.

The Team GC expedition, organised by Shadi Ganjavian-Connor, (founder of Team GC & Ambassador to The Murray Parish Trust) and 360 Expeditions, aims to summit the ‘rooftop of Africa’, by the famed Lemosho route in mid-October, as well as raise vital funds for several charities.

Jenny Risberg, Amanda Hickson, Sarah Jennings, Caroline Day, Suzanne Golledge, Sarah Woodford, Laura Boxall, Deborah Hughes, Victoria Fordham, Margaret Stonadge, Diana Lowth, Michelle Fulford, Dr Lisa Moore-Ramdin, Stella Bowling, Lindy Mitchell, Alison Moore, Sue Woods, Helen Bartlet, Sally Louden and Liz Lewis all responded to a call out on social media by Shadi, who was initially suggesting a small group of 6 to travel out for the challenge. The response she received was overwhelming and so these women, many of whom have not done anything like this before, have been training for the last year in preparation for the event.

Funds raised for The Murray Parish Trust will go towards our latest appeal to fund a revolutionary iMRI Suite at Southampton Children’s Hospital.

On behalf of everyone at The Murray Parish Trust we would like to wish everyone the very best of luck and to thank you all wholeheartedly for taking on such and extreme challenge for causes close to you. Go Team Kilimanjaro! 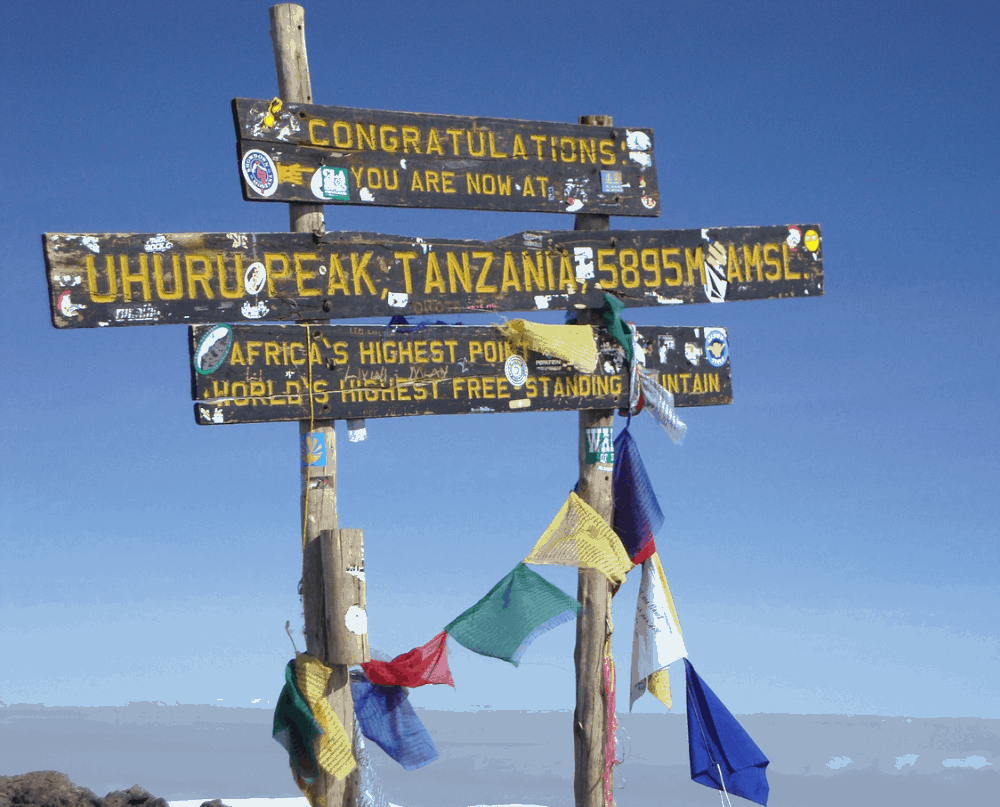 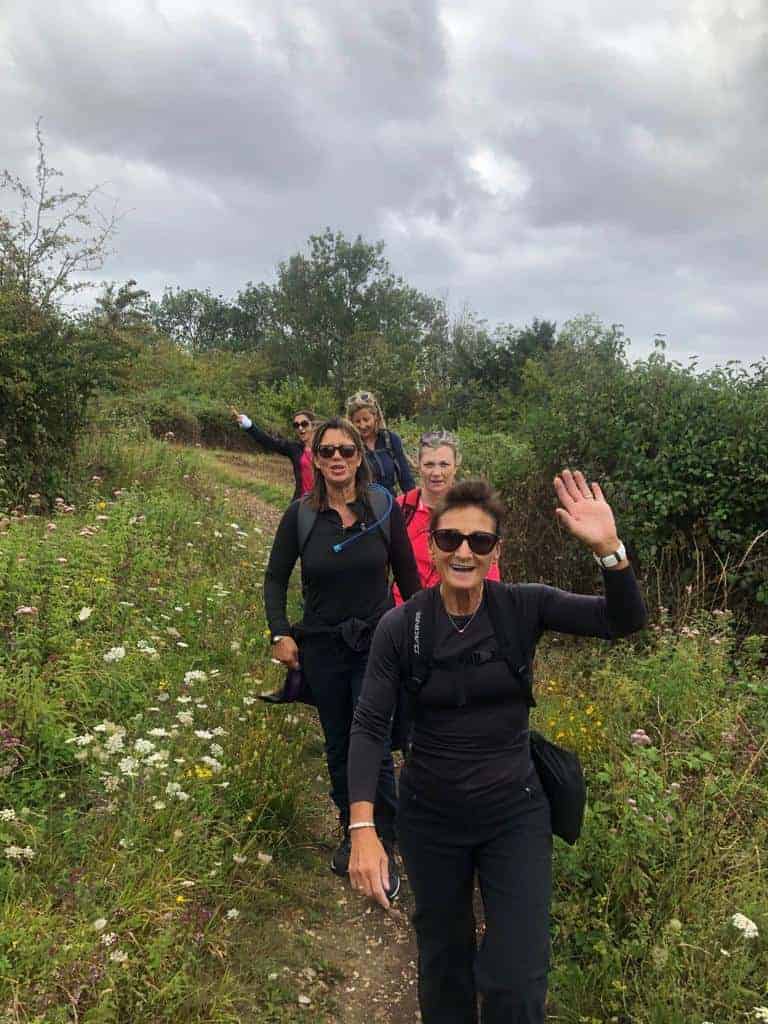 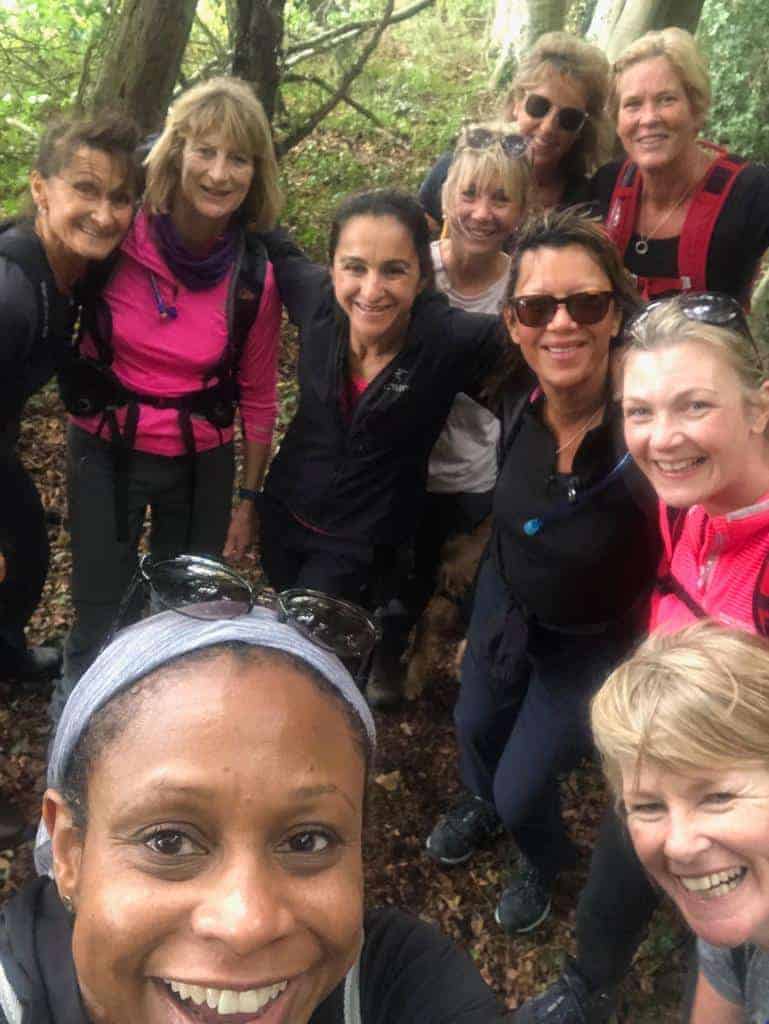