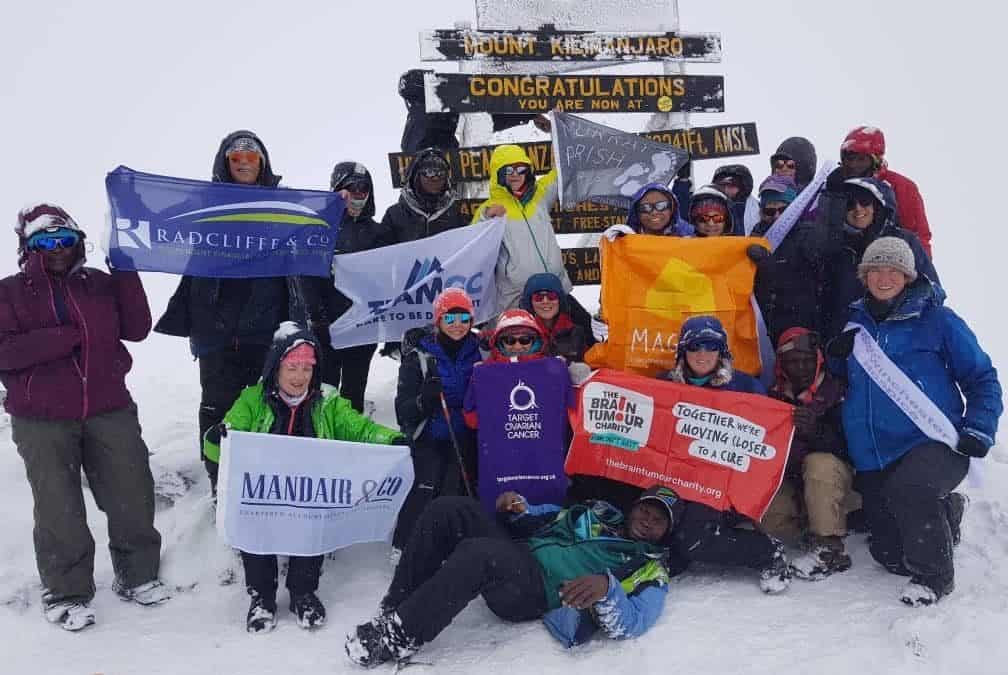 During the early hours of Thursday 17th October Team GC reached the summit (Uhuru Peak) of Kilimanjaro despite severe and unexpected weather conditions. The trip was organised by Ambassador to The Murray Parish Trust and intrepid explorer, Shadi Ganjavian-Connor alongside 360 Expeditions.

360 Expeditions made the announcement via their Facebook page later that morning
“While we were sleeping LOOK what our amazing Kili team were up to! Tough conditions but the full summit team made it to the top… these guys are awesome.. it looks totally brutal but this is determination right there!”

The team was made up of 20 women who all responded to a call out on social media by Shadi, who was initially suggesting a small group of 6 to travel out for the challenge. The response she received was overwhelming and so these women, many of whom had not done anything like this before, trained for up to a year before flying out to Africa on 10th October.

Shadi Ganjavian-Connor has been reaching the dizzy heights of mountain peaks, (despite her fear of heights and the cold!) for several years now; combining her love of adventure with many ambitious fundraising projects.  She said, “It was gruelling – just incredibly wet for the time of year. Fifteen of us pushed for the summit, and we had 8 1/2 hours of snow blizzards. There was just so much snow, and what would usually be a beautiful zig-zag path on the way down turned into a blanket of white.
When we got to the bottom, one of the guides who had reached the summit 300 times said the conditions were possibly the worst he’s seen.
I think at one point we all wanted to turn around, but we kept going and it has been so rewarding.”

The group have chosen to support several charities by fundraising through this event including; Maggie’s Place Southampton, The Brain Tumor Charity, Street Reach Winchester, Trinity Winchester, Dementia UK, Target Ovarian Cancer and The Murray Parish Trust. Thousands of pounds have been raised with a grand total to be announced soon.

Huge congratulations to the team – we are all in awe of your acheivements especially in such dire conditions. A huge thank you to everyone! 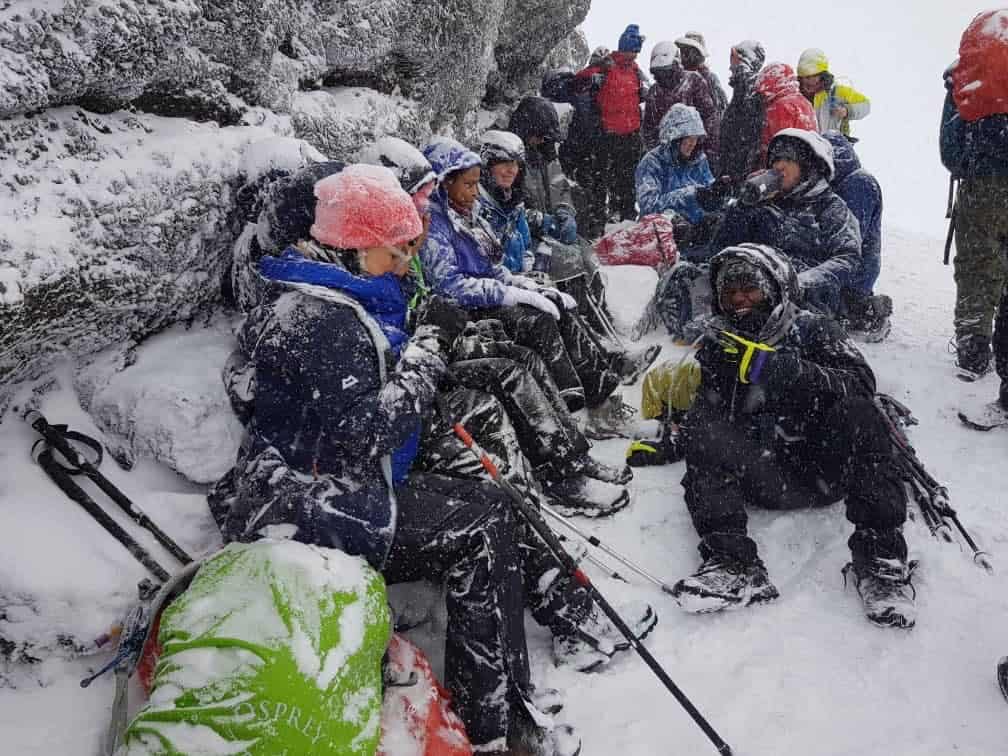 Join the expedition to Kilimanjaro in 2020

Shadi is leading a mixed team to summit Kilimanjaro again in September 2020.  No previous experience necessary and any age can apply. MORE INFO 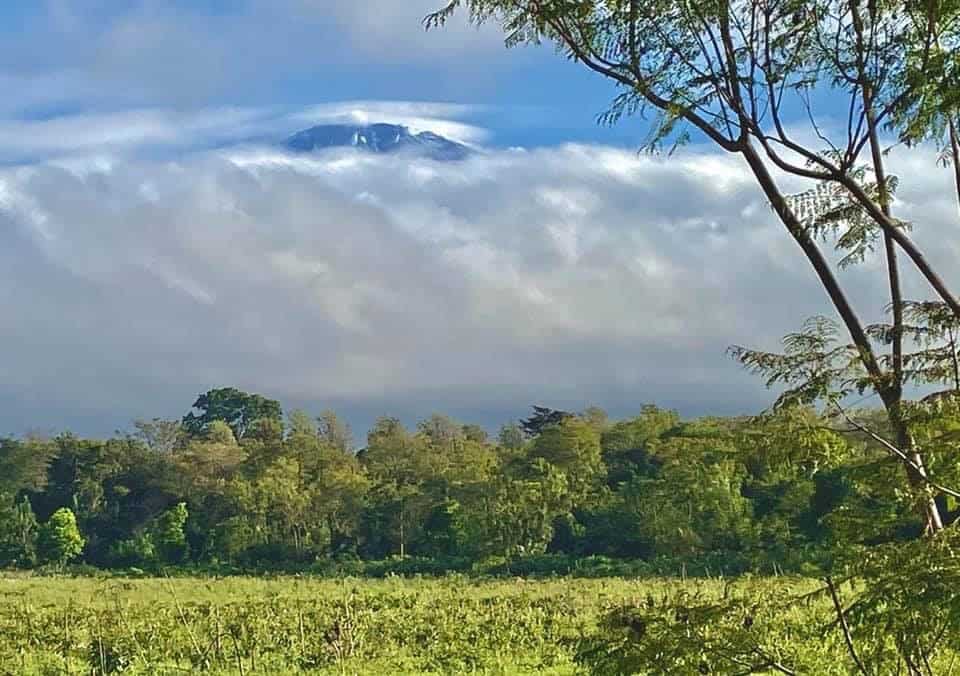