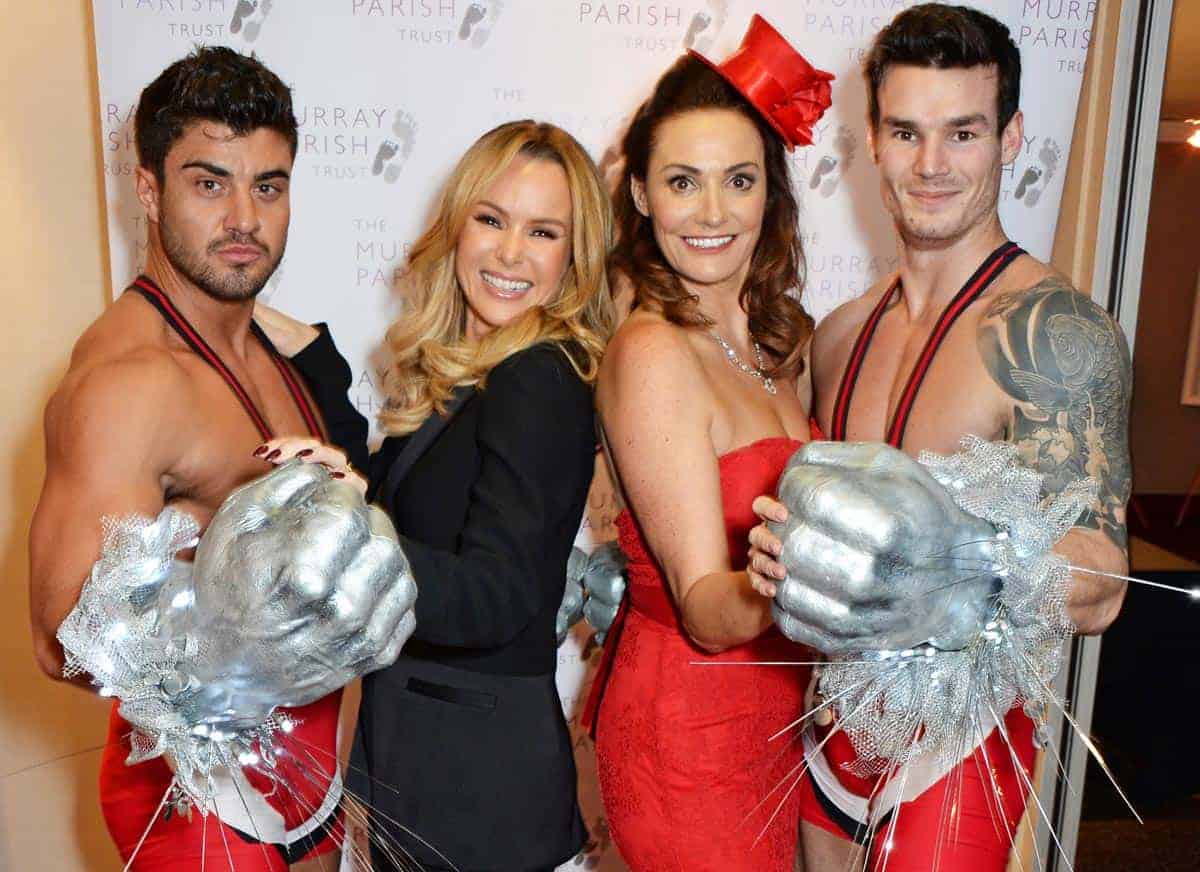 Guests were told to expect the unexpected and were treated to a whole host of intriguing and exciting entertainment from theatrical costumed hosts Cirque du Chic to performances from some of Britain’s Got Talent’s more unusual top acts. The dress code was black tie with a touch of odd.

Sarah Parish said: “We had a fantastic evening. All our guests really entered into the spirit of the night and came dressed in formal outfits with a quirky edge, there were wigs, masks, tails and one guess even had a TV on his head all night!”

The auction hosted by well known comedian Hardeep Singh Kholi raised an amazing £30,000 for the charity, thanks to the generous support of the guests.

Jim Murray commented “The Odd Ball has been a great success and exceed all expectations. We have to thank all those that came, dressed up and helped us raise an incredible amount which will go towards making a difference to the lives of critically ill children across the whole of the South of England.“